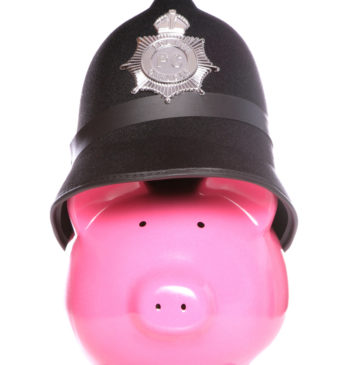 Unlike so many other nicknames for the police, such as cops and the fuzz, this particular term has a relatively well known origin. You see, starting around the sixteenth century “pig” began being used in English as a derogatory term for people, whether police or not, as it still sometimes is used today.

It took about three more centuries, but this particular insult inevitably became a popular nickname for oft-insulted police officers, with the first documented reference to this being in the Dictionary of Buckish Slang, University Wit and Pickpocket Eloquence, published in London in 1811.

In it, the pertinent line in question is: “The pigs frisked my panney, and nailed my screws.” Meaning: “The officers searched my house, and seized my picklocks.” 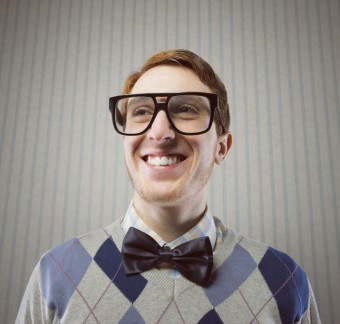 Why “Poindexter” is Slang for “Nerd”

“Poindexter” as a slang name for a nerdy person comes from a particularly memorable stereotypically nerdy character in the cartoon Felix the Cat. The character in question is the nephew of Felix’s archenemy, the Professor, who is, of course, named Poindexter.

Poindexter was first introduced to the masses in 1959 in the cartoon version of Felix the Cat shown on TV. Over the years, he has typically been depicted in a lab coat, wearing thick glasses, and otherwise personifying stereotypical nerdom in all its glory.

Despite having been around for decades, it took another Hollywood creation to really get the popularity of this slang term firmly implanted into common vernacular, rather than as a fringe moniker for nerds. This occurred in the mid-1980s thanks to the character of Arnold Poindexter in the 1984 Revenge of the Nerds. Since then, “Poindexter” has been a relatively popular moniker for anyone who exhibits extremely nerdy tendencies.