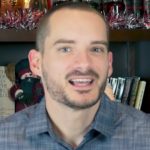 Daven Hiskey, Daven has a B.S. and M.S. in Computer Science as well as a fairly significant background in mathematics, physics, astronomy, history, literature, electrical engineering, and music, spending much of his time in college seeing if he could set a record for course credits, student loans, and years spent to achieve a single B.S. degree that had little to do with a good portion of the classes he took. 😉 Check out Daven’s articles here.
Administrator: 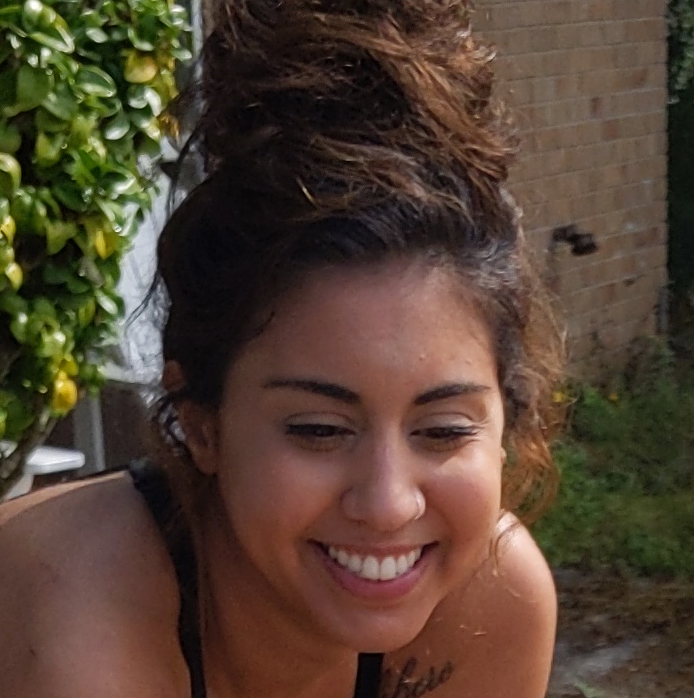 Alexis DeStout-Hiskey,  Alexis has vast experience in running and administering a variety of companies in a few different fields, working every facet of the companies from sales to marketing to managing overall operations and strategy. Here at TodayIFoundOut and our parent company, Vacca Foeda Media, she does a little bit of everything, as well as making sure we all stay on track and continue to churn out as much great and high quality content as possible with the team and resources available. 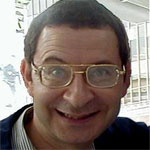 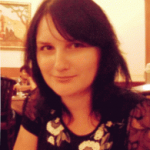 Julia, Ph.D. Julia has a PhD in Sociology and has over eight years of teaching experience at the University of Dnipropetrovsk in the Ukraine.  Check out Julia’s articles here. 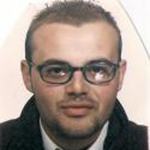 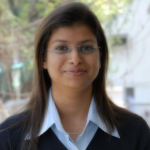 Noreen: Noreen is a talented writer, graphic designer, and chef.  Noreen primarily lends her considerable and wide-ranging talents on Today I Found Out to creating the infographics you’ll see pop up every few weeks here.  She also occasionally contributes articles.   Check out Noreen’s infographics and articles on Today I Found Out and  her work on here own website Picture the Recipe. 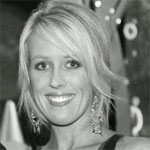 Deborah Honeycutt: Deborah is a morning radio personality in Indianapolis, where she’s been waking for work at 3 am for nearly 20 years. Sleep-deprived and addicted to Starbucks, she has a passion for writing and also blogs at aMomandaMicrophone.wordpress.com. Deborah spends hours searching for her car keys and has been named the CMA and ACM Large Market Personality of the Year. 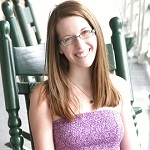 Emily Upton, B.A. Emily is a recent graduate of Hollins University with a B.A. in English with a concentration in creative writing. She has worked in a bookstore, as a secretarial assistant, as a publishing intern, and most recently as a nanny. In her free time, she likes to read, travel, cuddle koalas, and pat kangaroos. Check out Emily’s articles here. 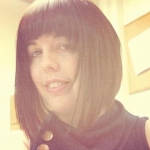 Tegan Jones, M.A. With an Honours degree in English Literature and History, and a Masters in Museums Studies, Tegan is a sucker for all things old and dead. Previously a corporate robot for an up-market chocolate company, she is now a freelance writer who enjoys working from home in her pajamas and 1-Up mushroom beanie. Her other passions include food, books, games and her cat Scully. She currently maintains her own food history blog called Delicious History. You can check out Tegan’s TIFO articles here. 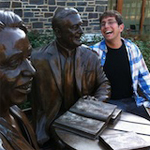 Matt Blitz, B.A. Matt is a writer, comedian, and winner of multiple “good effort” ribbons. After finishing 53rd in the world in rock, paper, scissors, he went into hiding due to the fame such a distinction brings. He has since come out from hiding to find the world hasn’t changed much in those 16 hours. Matt is also a field agent/writer/traveler for atlasobscura.com and Obscura Society LA. He currently resides in Los Angeles and he likes putting pictures up on Facebook.  You can checkout Matt’s TIFO articles here. 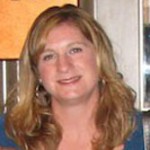 Staci Lehman, B.A. Staci Lehman is a mild mannered civil servant by day with a repressed writer inside that comes out at night. Staci has a journalism degree that she originally used as a television news producer until one day she was forced to lead her show with a story about a duck at a local park that had a misshapen head. At that point it was clear to her that her TV days were behind her and she might as well get a government job with good benefits at least. Staci contributes monthly articles to Today I Found Out, which you can check out here. 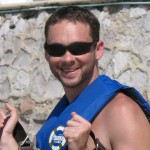 Scott: Scott is a long time paramedic and fire fighter who has obviously particular expertise in the medical field and the human body in general.  He also has an extensive background in physics, specializing in the fundamental forces. Check out Scott’s Today I Found Out articles here. 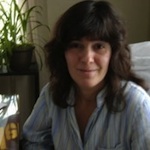 Melissa, B.A., J.D. Melissa has a B.A. and a J.D. but law is a vicious business, so she writes. Although particularly interested in all things Fortean, Melissa also loves history and cooking. She lives in the Midwest with her husband, two sons and a cat. Check out Melissa’s Today I Found Out articles here. 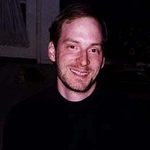 Jeremy Megraw, M.L.S. Jeremy Megraw is a photograph librarian and blogger for the New York Public Library for the Performing Arts. When not helping researchers find pictures, he writes Noted and Blogged for NYPL and tweets about random wonders of the universe. He also contributes to Crime Fiction Lover. His passions include frolicking with his family, reading Scandinavian crime fiction, and tending his pet iguana. Check out Jeremy’s Today I Found Out articles here. 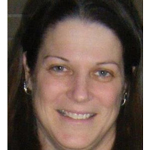 Terynn Boulton B.S., B.E. Terynn has a B.S., as well as a B.E. degree. Her writing career began in elementary school with adventure stories starring her pet hamster, Montgomery. Now with three daughters of her own in elementary school, Terynn continues to write children’s fiction and has entered the realm of blogging. She currently runs three blogs: deardaughters.ca, musingsofamom.net and themotherlists.com. She also, of course, writes articles for TodayIFoundOut.com. Check out Terynn’s Today I Found Out articles here. 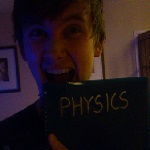 Karl Smallwood Karl Smallwood is a freelance writer who graduated from university in 2012 with a degree in Media. Since then he’s been making ends meet writing articles on a range of topics across the web, including Man Cave Daily, Cracked, Listverse and Toptenz. He’s currently the lead researcher and writer over at Factfiend.com and can be contacted via both Twitter and Tumblr.
Check out Karl’s Today I Found Out articles here. 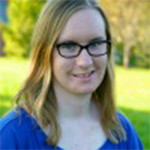 Sarah Stone, BA Sarah earned her B.A. in History and English with a concentration in Creative Writing. She worked in an office, in a clothing store, and a supermarket before settling on dog training during the day and freelance writing at night. She spends her limited free time reading and hanging out with her dogs. Check out Sarah’s Today I Found Out articles here.
Frequent Guest Contributor 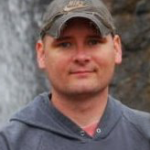 Jon: Jon is the owner of DumpADay.com, which currently pulls in 11-12 million page views per month. When he’s not Dump a Day, Jon occasionally contributes guest articles to Today I Found Out.  Check out Jon’s articles here.