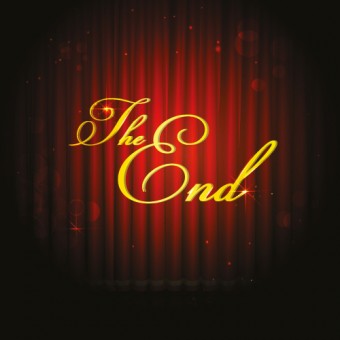 Several artists have died on stage while conducting live performances; however, one case is highly unique and probably the most ironic at the same time. The incident involved actress Edith Webster.

Webster was a relatively unknown actress who never managed to make a name for herself during her lifetime, but left her mark in history with her bizarre death. During The Drunkard, which was being performed at the Towson Moose Lodge in Baltimore, the 60-year-old Edith Webster was playing the role of the grandmother. According to the plot of the play, during the second half of the show, just before the end, the grandmother had to sing “Please Don’t Talk About Me When I’m Gone,” after which she was to slump dead onto the floor.

She had been playing this role for eight years when, on November 24, 1986, after singing the song, she fell to the floor, dead. The audience subsequently gave her a resounding applause, something that was mentioned by the director, Richard Byrd.

The audience, at first, thought that the calls for help from her co-stars were part of the script. But, after a few minutes, they began to understand that the actress had actually collapsed. Doctors later determined that she had suffered a fatal heart attack.

Interestingly enough, this wasn’t the first heart attack Edith had while playing this role. According to her daughter, in a performance a few years before her death, she had a heart attack during the show, but didn’t seek treatment until later that night.