December 4, 2013 Tegan Jones
TJ asks: Why do people in Asia use chopsticks? 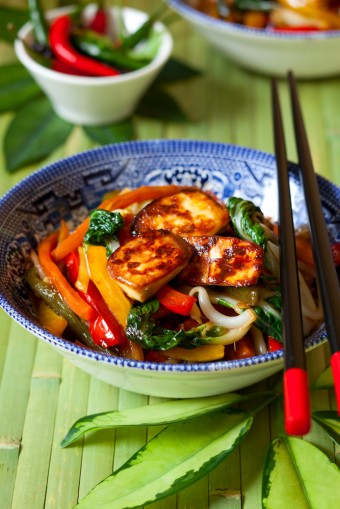