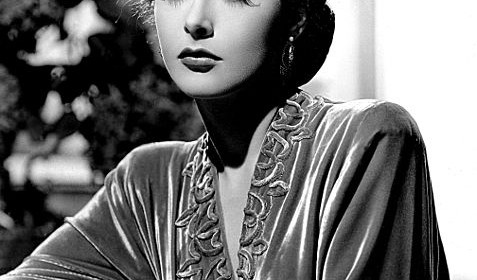 Did an exotic actress from Vienna, considered one of the most beautiful women in Hollywood in the 1940s, really invent wireless? Not exactly, but the non-sensationalized facts of the matter are no less fascinating, involving Hollywood, the World War II Axis Powers, and remote control technology. Hedwig Eva Maria Kiesler, better known as “Hedy Lamarr”, once really did patent a […]

END_OF_DOCUMENT_TOKEN_TO_BE_REPLACED

G. Peterson asks: Why do we call a time when something needs done by a “deadline”? Great question! We all have deadlines. And when we hear about other people’s deadlines it’s understood that they refer to a time limit of some kind. But where does the phrase come from and what was its original meaning? The first references to a […]

END_OF_DOCUMENT_TOKEN_TO_BE_REPLACED

They’re coming. If you live on the Eastern seaboard of North America, prepare this summer for a large-scale invasion of a species of cicada (“cicada” being the Latin for “tree cricket”) that hasn’t happened in 17 years. You will probably hear them before you see them, as a male swarm of these insects can produce noise at over 100 dB. The […]

END_OF_DOCUMENT_TOKEN_TO_BE_REPLACED 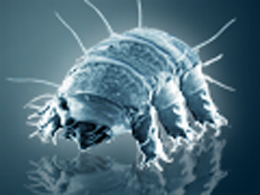 It is surely the stuff of science fiction: An extraordinary being arrives on Earth that can withstand a tortuous array of conditions: boiling, freezing, tremendous atmospheric pressure, near total dehydration, and exposure to massive amounts of ionizing radiation. While many joke that “cockroaches would be the only thing to survive an extreme global nuclear war”, in fact, cockroaches would not.  […]

END_OF_DOCUMENT_TOKEN_TO_BE_REPLACED

When one hears “Canary Islands” who doesn’t think of a colorful chorus of birds in the local pet shop or that bright yellow soul swinging in the living room? While most of us assume the group of islands off the African coast derive their name from the bird, it turns out it’s the other way around- the birds are named […]