October 6, 2014 Sarah Stone
Kelly asks: Is it true that men snore more than women? If it is true, why and if not where did this stereotype come from? Thanks! 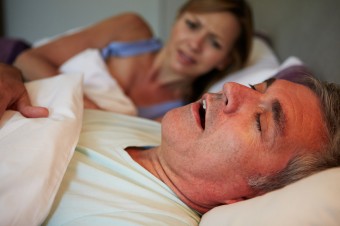