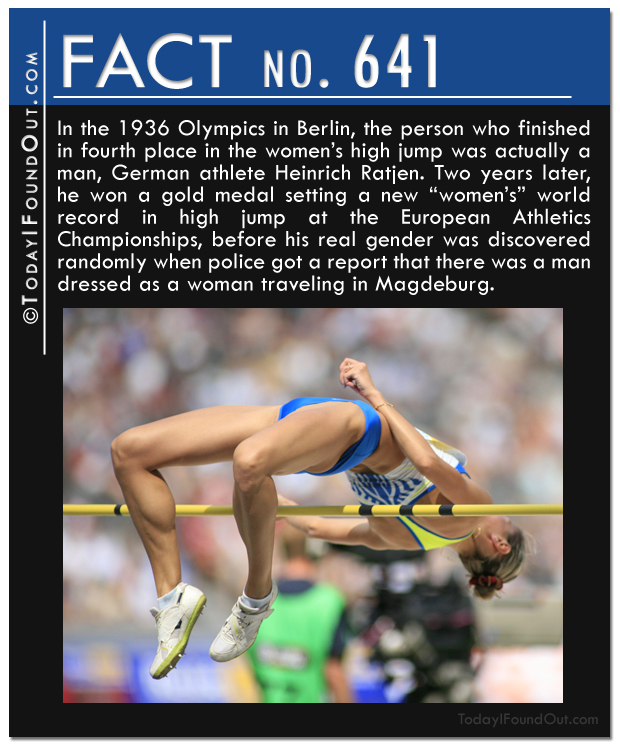 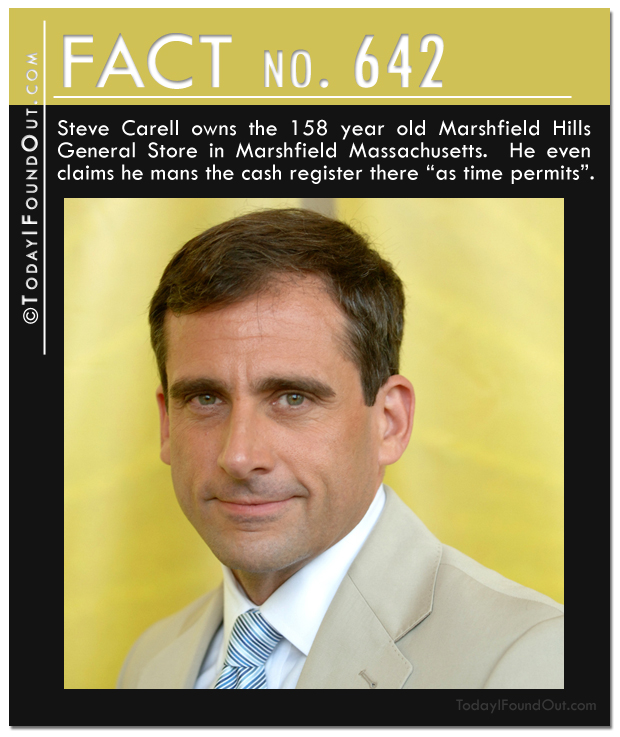 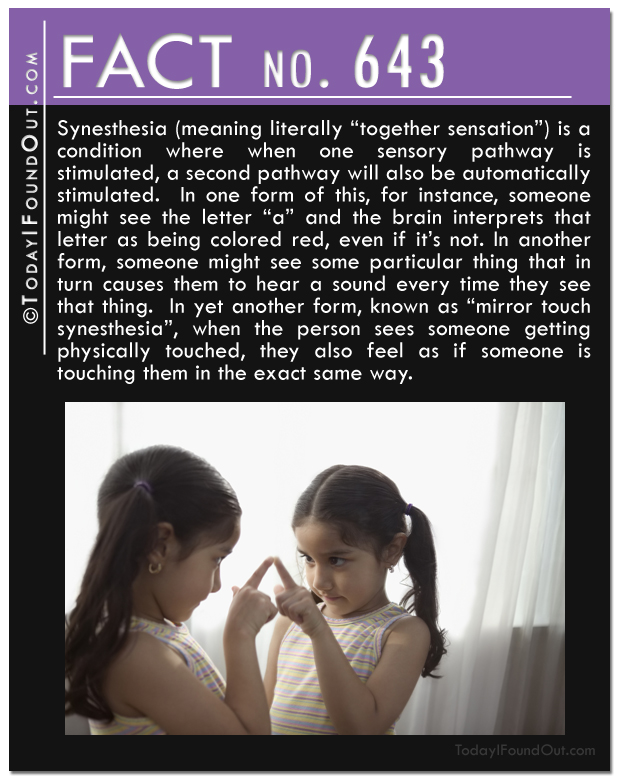 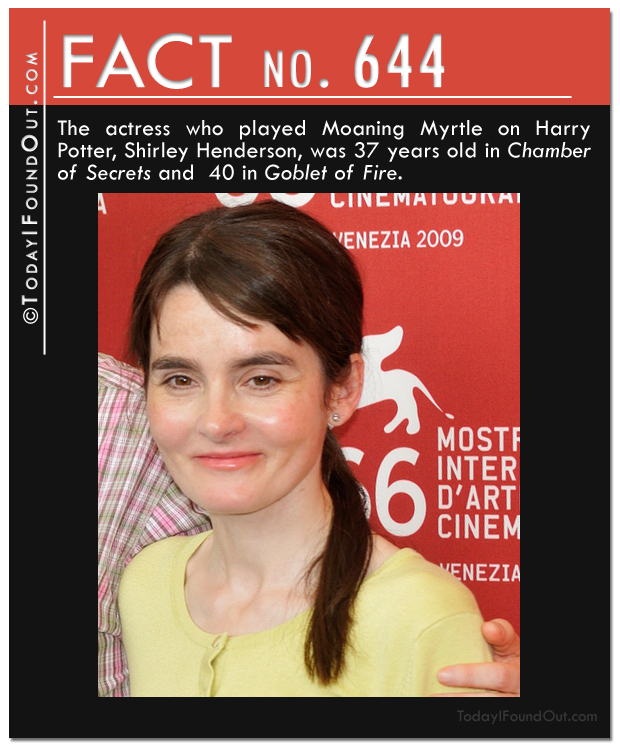 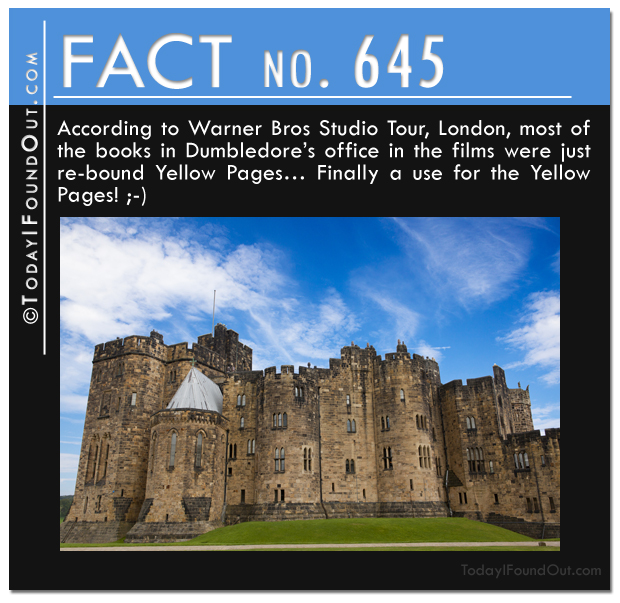 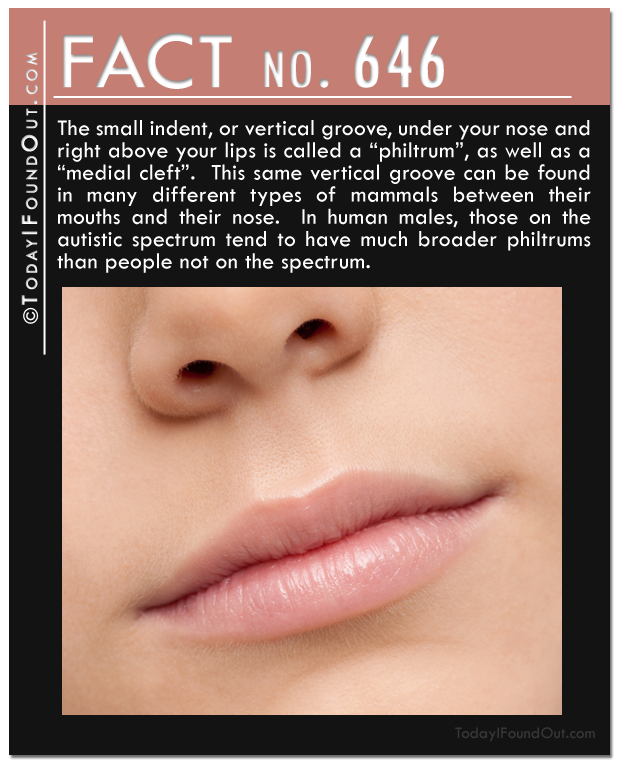 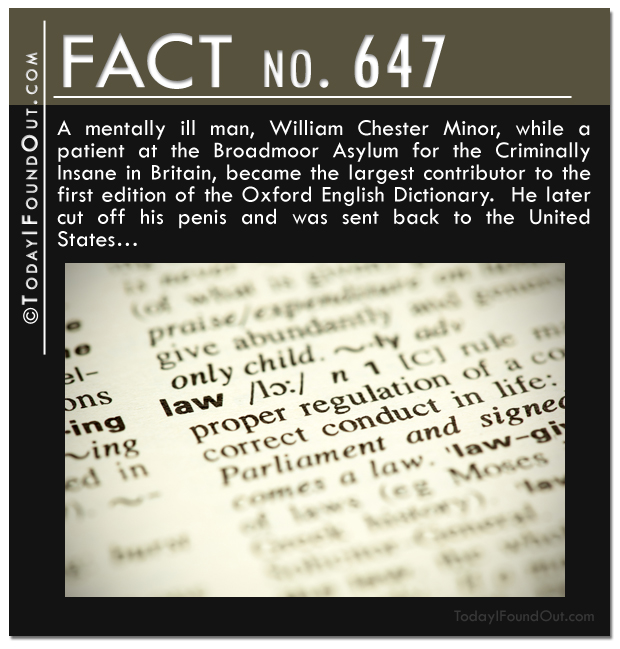 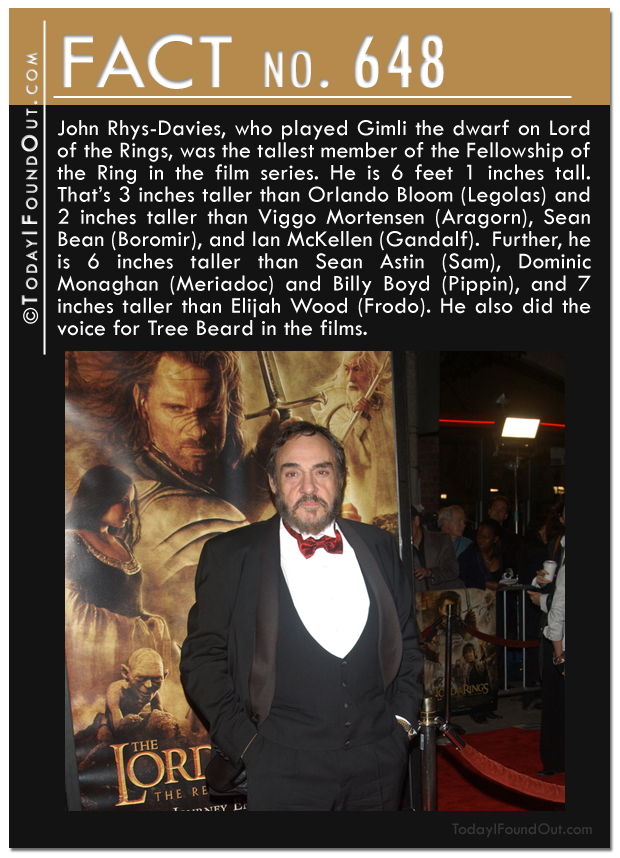 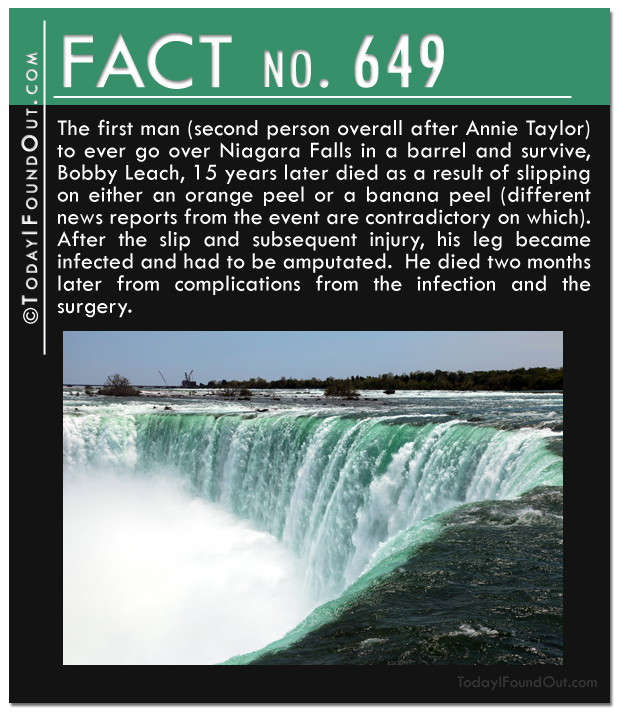 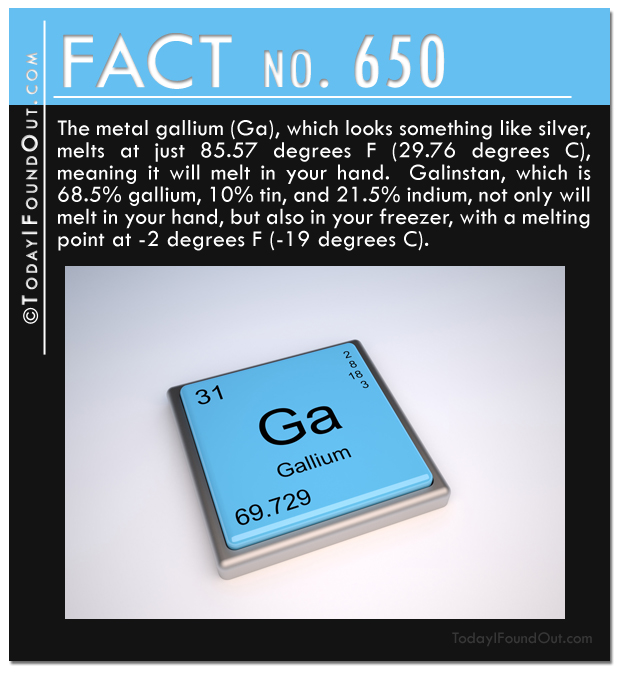 Text Version:
Fact 641: In the 1936 Olympics in Berlin, the person who finished in fourth place in the women’s high jump was actually a man, German athlete Heinrich Ratjen. Two years later, he won a gold medal setting a new “women’s” world record in high jump at the European Athletics Championships, before his real gender was discovered randomly when police got a report that there was a man dressed as a woman traveling in Magdeburg.

Fact 642: Steve Carell owns the 158 year old Marshfield Hills General Store in Marshfield Massachusetts. He even claims he mans the cash register there “as time permits”.

Fact 643: Synesthesia (meaning literally “together sensation”) is a condition where when one sensory pathway is stimulated, a second pathway will also be automatically stimulated. In one form of this, for instance, someone might see the letter “a” and the brain interprets that letter as being colored red, even if it’s not. In another form, someone might see some particular thing that in turn causes them to hear a sound every time they see that thing. In yet another form, known as “mirror touch synesthesia”, when the person sees someone getting physically touched, they also feel as if someone is touching them in the exact same way.

Fact 644: The actress who played Moaning Myrtle on Harry Potter, Shirley Henderson, was 37 years old in Chamber of Secrets and 40 in Goblet of Fire.

Fact 645: According to Warner Bros Studio Tour, London, most of the books in Dumbledore’s office in the films were just re-bound Yellow Pages… Finally a use for the Yellow Pages! 😉

Fact 646: The small indent, or vertical groove, under your nose and right above your lips is called a “philtrum”, as well as a “medial cleft”. This same vertical groove can be found in many different types of mammals between their mouths and their nose. In human males, those on the autistic spectrum tend to have much broader philtrums than people not on the spectrum.

Fact 647: A mentally ill man, William Chester Minor, while a patient at the Broadmoor Asylum for the Criminally Insane in Britain, became the largest contributor to the first edition of the Oxford English Dictionary. He later cut off his penis and was sent back to the United States…

Fact 649: The first man (second person overall after Annie Taylor) to ever go over Niagara Falls in a barrel and survive, Bobby Leach, 15 years later died as a result of slipping on either an orange peel or a banana peel (different news reports from the event are contradictory on which). After the slip and subsequent injury, his leg became infected and had to be amputated. He died two months later from complications from the infection and the surgery.