April 2, 2013 Terynn Boulton
Sue T. asks: Why do people say “say cheese” when taking pictures?  Also, why did people not smile in old pictures and when did they start? 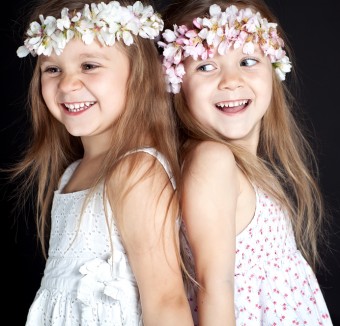