Where The Term Goodbye Comes From 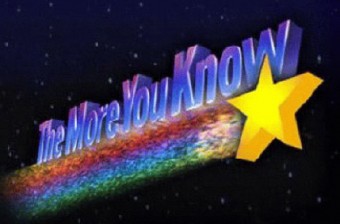 Today I found out the origin of the term “Goodbye”.

“Goodbye” comes from the term “Godbwye” a contraction of the phrase “God be with ye”. Depending on the source, the contraction seems to have first popped up somewhere between 1565 and 1575. The first documented use of the “Godbwye” appeared in a letter English writer and scholar Gabriel Harvey wrote in 1573.  In it, he wrote, “To requite your gallonde of godbwyes, I regive you a pottle of howdyes.”  As time went on, it is believed the phrase was influenced by terms like “good day” and “good evening”, transitioning then from “god be with ye” to god-b’wye to good-b’wy and finally ending in today’s blessing of goodbye.