The Word “News” Does Not Derive from the Four Cardinal Directions (North, East, West, South) 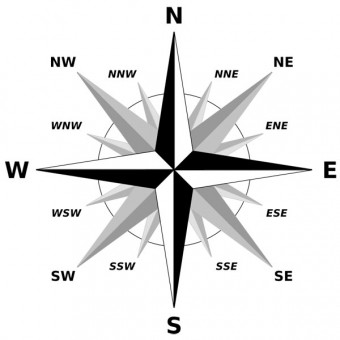 Myth: the word “news” derives from the four cardinal directions.

While this potential origin of the word news seems plausible enough, it isn’t true.  The truth is, the word news can be traced back to late Middle English around the 14th century as a plural for the adjective “new” or “new thing”.  This is a somewhat rare instance of an English adjective becoming a noun when made plural.   Making this leap from “new” to “news” in English is thought to have been influenced by the Old French “nouveau”, meaning “new”.  “Nouveau” in its plural feminine form becomes the noun “nouvelles”, meaning “news”.

Before the 14th century, instead of using the word “news”, English speakers typically used the word “tidings”, more or less meaning the “announcement of an event”.  This Middle English version started before the 11th century and stems from the Old English term “tidung” meaning “Event, occurrence, or a piece of news”.