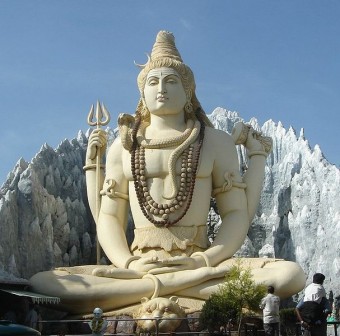 Today I found out around 85% of humans only breathe out of one nostril at a time.  Even more interesting is that the pattern of switching from breathing out of one nostril to the other happens in a cyclical fashion, with about four hours or so between each switch typically; although, this can vary from person to person and vary based on your body position or nasal congestion.

Even more interesting is that depending on which nostril you are predominately breathing out of at any given moment, it seems to greatly affect your body and brain.

Even though this switching happens naturally in a cyclical fashion, you can affect it in more ways than just plugging one nostril or the other to force breathing through the one you want.  If you lay down on one side or the other, after around 12-15 minutes, the erectile tissue in the nostril on that side will begin to swell up and the other side will decrease its swelling so that if you are lying on your left side, then your right nostril will open up and your left nostril will close up.

It is thought that this nasal cycle could be the reason that when you sleep on your side, you will often switch sides throughout the night at very regular intervals, even if you weren’t in the slightest bit uncomfortable.  It could just be that your body needs to switch which nostril it is breathing out of, so you feel the urge to roll over to your other side while you sleep.