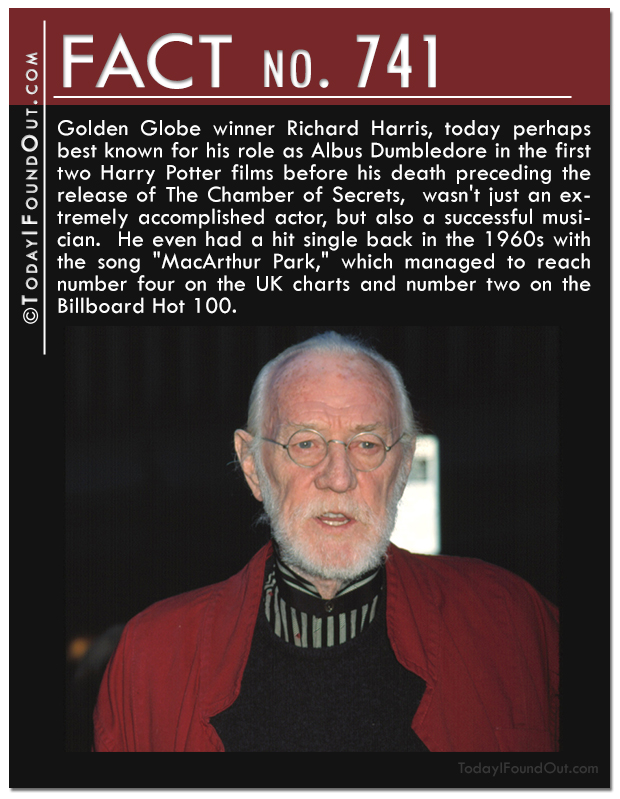 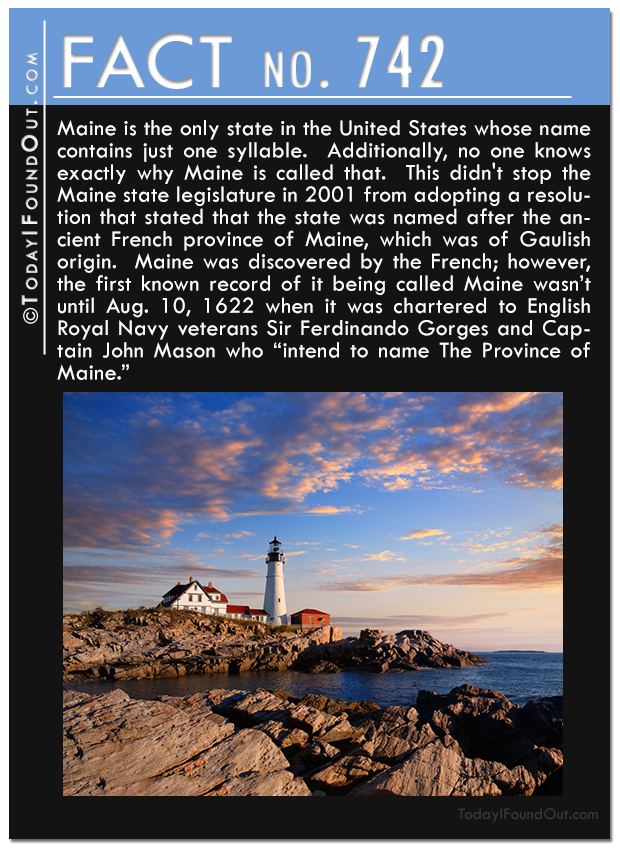 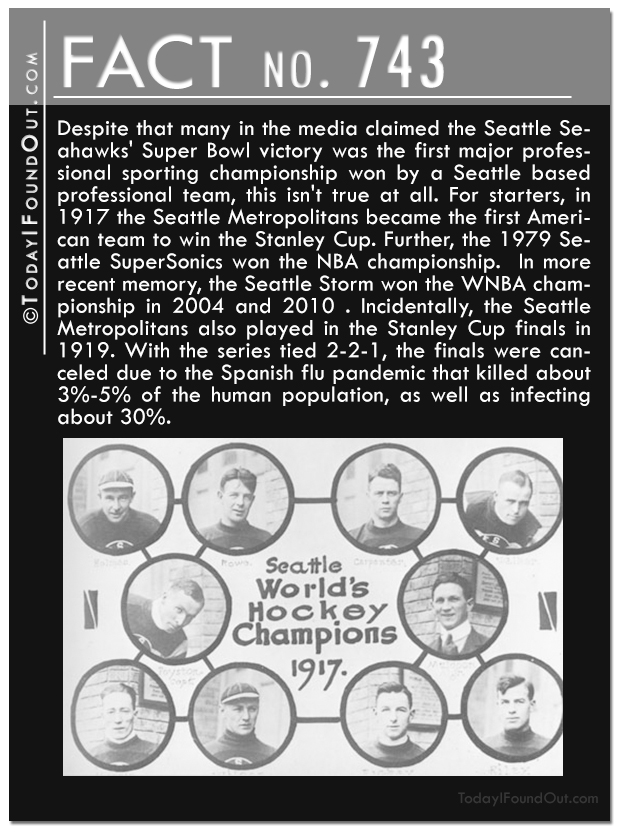 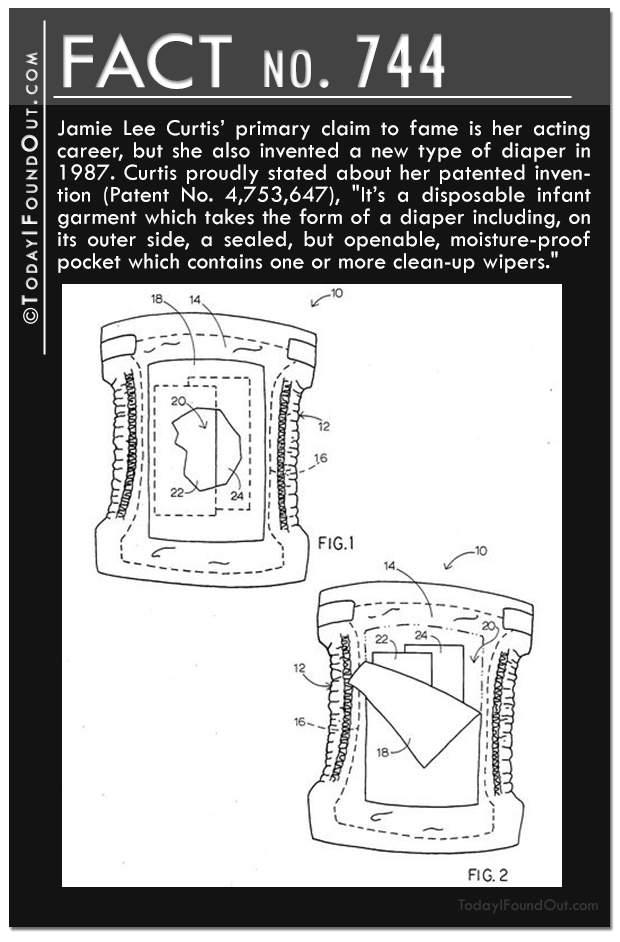 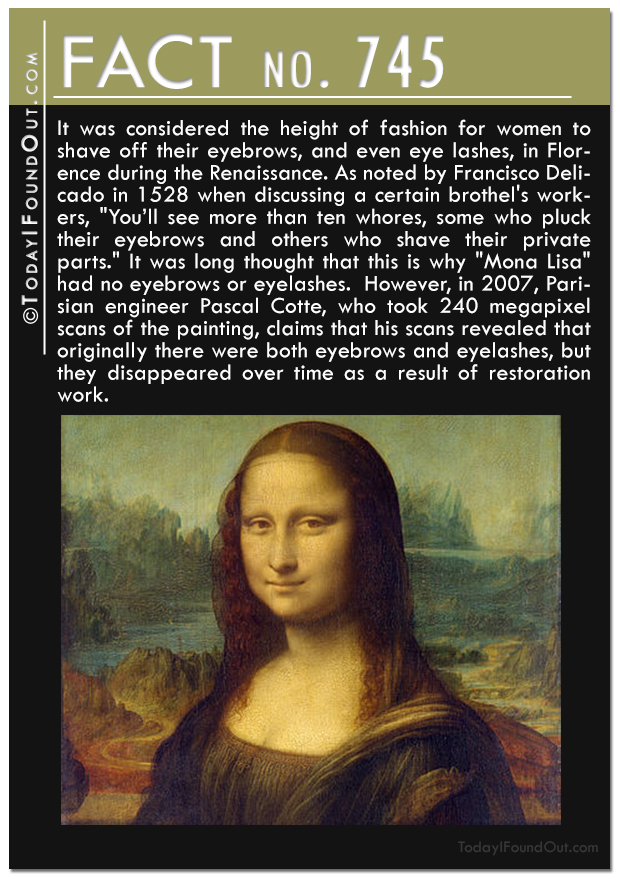 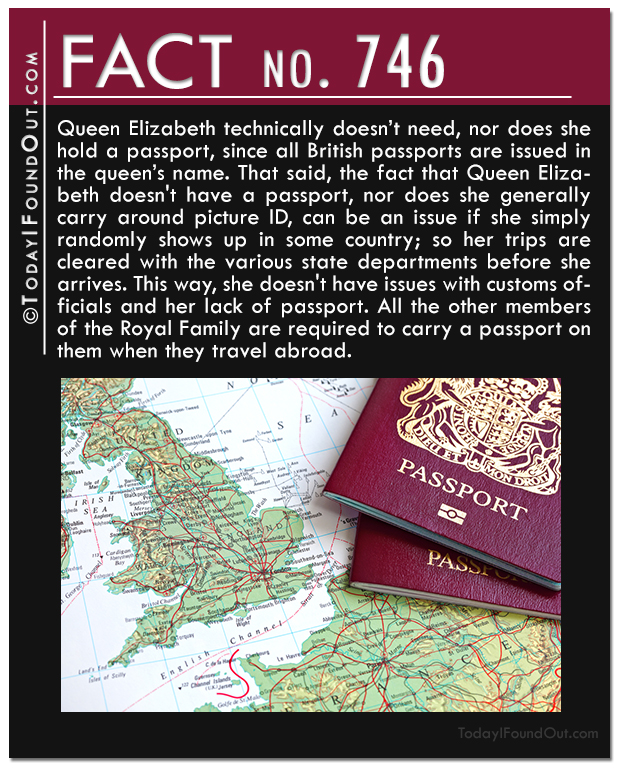 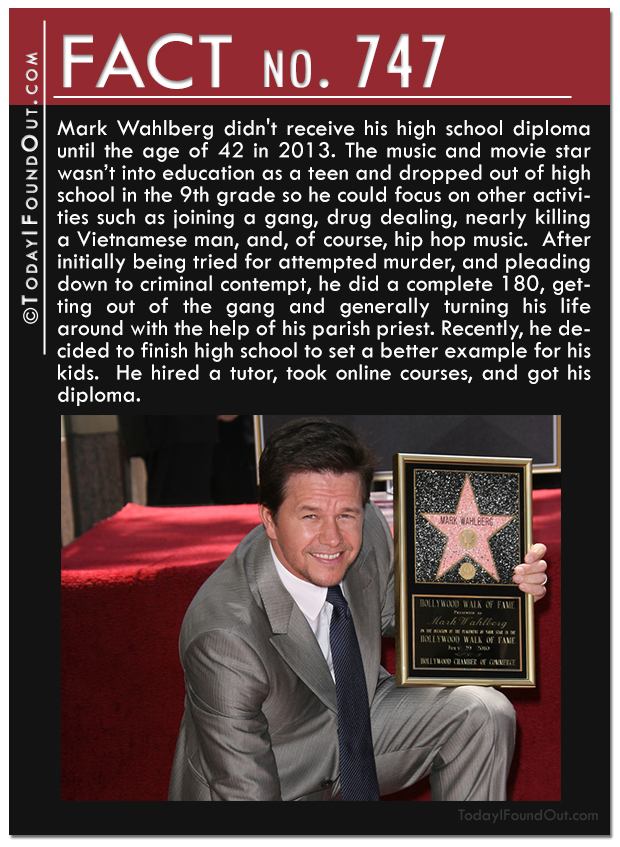 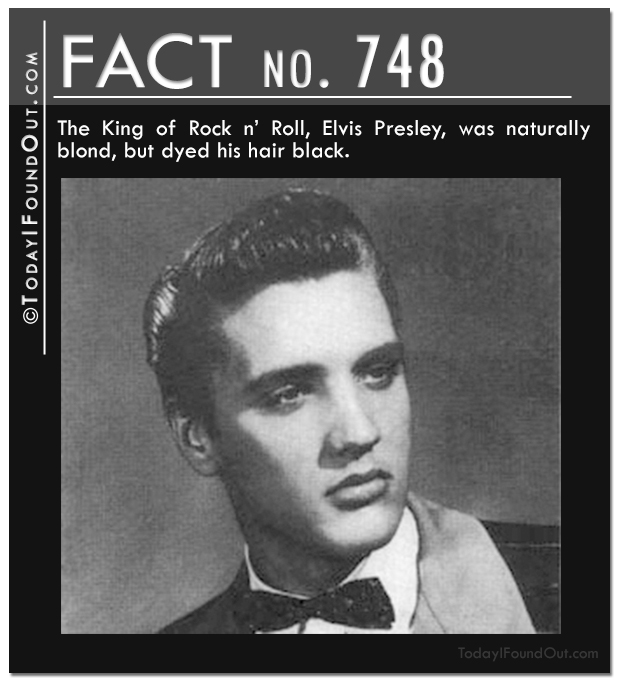 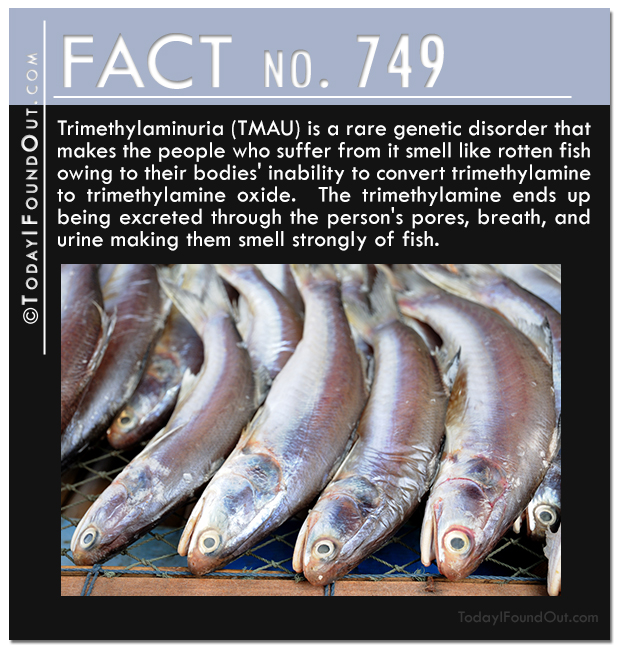 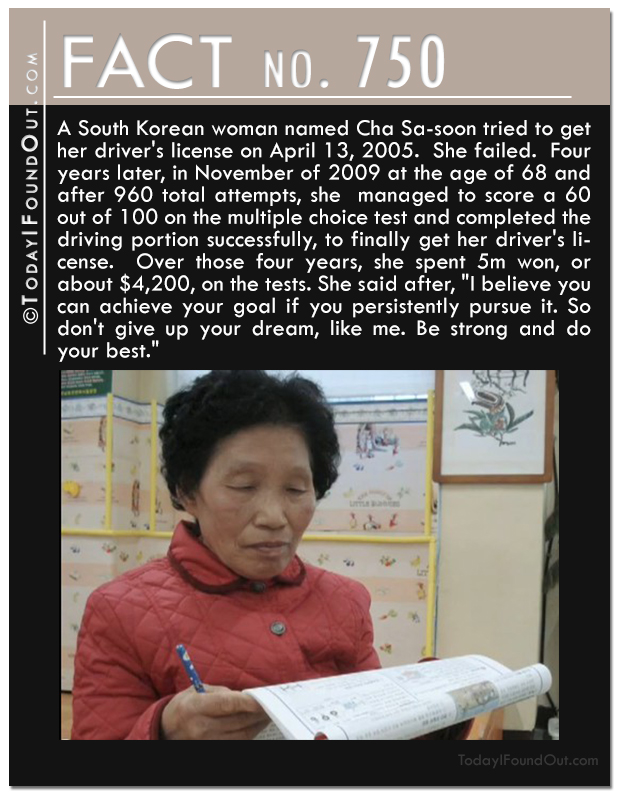 741: Golden Globe winner Richard Harris, today perhaps best known for his role as Albus Dumbledore in the first two Harry Potter films before his death preceding the release of The Chamber of Secrets,  wasn’t just an extremely accomplished actor, but also a successful musician.  He even had a hit single back in the 1960s with the song “MacArthur Park,” which managed to reach number four on the UK charts and number two on the Billboard Hot 100.

742: Maine is the only state in the United States whose name contains just one syllable.  Additionally, no one knows exactly why Maine is called that.  This didn’t stop the Maine state legislature in 2001 from adopting a resolution that stated that the state was named after the ancient French province of Maine, which was of Gaulish origin.  Maine was discovered by the French; however, the first known record of it being called Maine wasn’t until Aug. 10, 1622 when it was chartered to English Royal Navy veterans Sir Ferdinando Gorges and Captain John Mason who “intend to name The Province of Maine.”

743: Despite that many in the media claimed the Seattle Seahawks’ Super Bowl victory was the first major professional sporting championship won by a Seattle based professional team, this isn’t true at all. For starters, in 1917 the Seattle Metropolitans became the first American team to win the Stanley Cup. Further, the 1979 Seattle SuperSonics won the NBA championship.  In more recent memory, the Seattle Storm won the WNBA championship in 2004 and 2010 . Incidentally, the Seattle Metropolitans also played in the Stanley Cup finals in 1919. With the series tied 2-2-1, the finals were canceled due to the Spanish flu pandemic that killed about 3%-5% of the human population, as well as infecting about 30%.

744: Jamie Lee Curtis’ primary claim to fame is her acting career, but she also invented a new type of diaper in 1987. Curtis proudly stated about her patented invention (Patent No. 4,753,647), “It’s a disposable infant garment which takes the form of a diaper including, on its outer side, a sealed, but openable, moisture-proof pocket which contains one or more clean-up wipers.”

745: It was considered the height of fashion for women to shave off their eyebrows, and even eye lashes, in Florence during the Renaissance. As noted by Francisco Delicado in 1528 when discussing a certain brothel’s workers, “You’ll see more than ten whores, some who pluck their eyebrows and others who shave their private parts.” It was long thought that this is why “Mona Lisa” had no eyebrows or eyelashes.  However, in 2007, Parisian engineer Pascal Cotte, who took 240 megapixel scans of the painting, claims that his scans revealed that originally there were both eyebrows and eyelashes, but they disappeared over time as a result of restoration work.

746: Queen Elizabeth technically doesn’t need, nor does she hold a passport, since all British passports are issued in the queen’s name. That said, the fact that Queen Elizabeth doesn’t have a passport, nor does she generally carry around picture ID, can be an issue if she simply randomly shows up in some country; so her trips are cleared with the various state departments before she arrives. This way, she doesn’t have issues with customs officials and her lack of passport. All the other members of the Royal Family are required to carry a passport on them when they travel abroad.

747: Mark Wahlberg didn’t receive his high school diploma until the age of 42 in 2013. The music and movie star wasn’t into education as a teen and dropped out of high school in the 9th grade so he could focus on other activities such as joining a gang, drug dealing, nearly killing a Vietnamese man, and, of course, hip hop music.  After initially being tried for attempted murder, and pleading down to criminal contempt, he did a complete 180, getting out of the gang and generally turning his life around with the help of his parish priest. Recently, he decided to finish high school to set a better example for his kids.  He hired a tutor, took online courses, and got his diploma.

748: The King of Rock n’ Roll, Elvis Presley, was naturally blond, but dyed his hair black.

749: Trimethylaminuria (TMAU) is a rare genetic disorder that makes the people who suffer from it smell like rotten fish owing to their bodies’ inability to convert trimethylamine to trimethylamine oxide.  The trimethylamine ends up being excreted through the person’s pores, breath, and urine making them smell strongly of fish.

750: A South Korean woman named Cha Sa-soon tried to get her driver’s license on April 13, 2005.  She failed.  Four years later, in November of 2009 at the age of 68 and after 960 total attempts, she  managed to score a 60 out of 100 on the multiple choice test and completed the driving portion successfully, to finally get her driver’s license.  Over those four years, she spent 5m won, or about $4,200, on the tests. She said after, “I believe you can achieve your goal if you persistently pursue it. So don’t give up your dream, like me. Be strong and do your best.”