The James Bond Movie Goldfinger was Once Banned in Israel 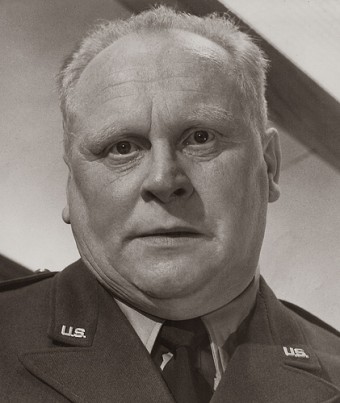 Today I found out the James Bond movie Goldfinger was once banned in Israel.

Ask most any James Bond fan to name his or her favorite James Bond film and chances are they’ll reply with “Goldfinger”. (Steven Spielberg has even called it his favorite Bond film). Goldfinger is also quite probably the most widely seen of any Bond movie.

It was the start of the modern James Bond films, as we know them, complete with the unusual gadgets Bond was to use in pretty much every succeeding film following Goldfinger. (This was the first Bond film to have the classic Q-Branch gadget testing workshop scene that became a Bond staple.)  It also features the quintessential Bond car: the Aston Martin DB-5.

So why was Goldfinger banned in Israel for a time?  The title role of the villain Auric Goldfinger was played with unforgettable panache by Karl Gerhart Fröbe, better known as Gert Frobe. Frobe was a former member of the Nazi party before and during World War II. As you might expect, this didn’t exactly sit well with the government and people of Israel and they subsequently banned the movie in that country.

Frobe joined the Nazi Party at the age of 16 hoping that, “Hitler could bring a solution.”  This didn’t quite happen the way he’d hoped.  Once the theaters were closed down by the Nazis in September of 1944, Frobe was drafted into the German army and served until the end of the war.

But before you go away thinking Frobe was a lockstep evil Nazi and how dare they cast him for the role, you should probably read on. While Frobe was a member of the Nazi Party from a young age, as he became an adult, he didn’t see eye to eye with what the party became and even dared to try to leave the party in 1937.

“The proof is in the pudding”, as they say.  So what did Frobe do that when it came out got Goldfinger unbanned in Israel?  He risked his life by hiding a Jewish family from the Gestapo during part of the war.

The damage was already done though and many didn’t believe Frobe’s rebuttal.  That is, until one of the Jews he hid, Mario Blumenau, showed up at the Israeli Embassy in Vienna.  Blumenau informed them that his life and that of his mothers were saved by Frobe when he hid them.  They’d heard of how Frobe was being vilified and wanted to set the record straight.  Shortly after this, the Israeli ban on Goldfinger was officially lifted and Frobe’s reputation restored.