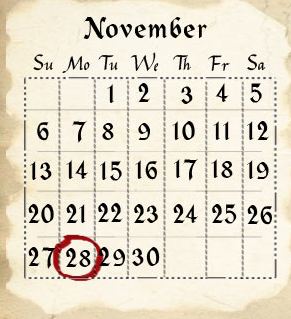 On this day in 1907, scrap-metal dealer Louis B. Mayer, who was struggling to make ends meet with his scrap-metal business, purchased an old 600 seat burlesque house in Massachusetts and re-opened it as a movie theater he named the “Orpheum”.  His first theater was such a success that within a few years, he owned four more theaters and soon partnered with Nathan H. Gordon to create the largest theater chain in all of New England.  In 1916, he went on to partner with Richard A. Rowland to form the talent booking group, Metro Pictures Corporation.   He then formed Louis B. Mayer Pictures Corporation, which was a low budget movie studio he founded in Los Angeles.  All of this culminated in Marcus Loew, founder of the Loews movie theater chain, purchasing controlling interest in Metro Pictures, Goldwyn Pictures Corporation, and Mayer Pictures, forming Metro-Goldwyn-Mayer (MGM).

Interestingly, Loew did not acquire Mayer’s company so much for the actual company itself as he did for wanting to acquire the man, Louis B. Mayer.  Loew bought Metro and Goldwyn several months before he bought Mayer’s company.  Upon acquiring the two companies, though, he struggled to find someone to manage certain aspects of the companies, as he himself had no interest in moving out to the west coast and he lacked direct movie production experience outside of movie theater management.  Thus, he sought to buy Mayer’s company and to then hire Mayer as the head of studio operations as part of the deal, which he did.

By 1936, Mayer rose further in the ranks of MGM becoming both studio chief and the head of production.  One year later, he also became the first person in U.S. history to receive an annual salary of over one millions dollars ($1.3 million that year, which is equivalent to around $20 million today).  After taking over, Mayer helped vault MGM into one of the largest movie studios in the world and acquired a reputation as one of the most ruthless, and successful, studio bosses in history.

tagged with MGM history, November 28, this date in history