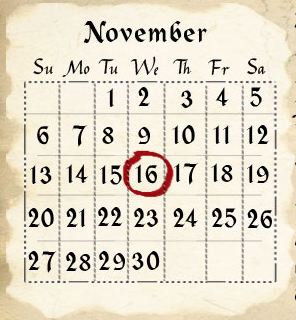 This Day In History: November 16th

LSD, more technically known as Lysergic acid diethylamide was first synthesized on November 16th, 1938 by Swiss scientist Dr. Albert Hofmann.  Dr. Hofmann was working at the Sandoz Laboratories in Switzerland researching ergot alkaloid derivatives for use in pharmaceuticals.  Ergot alkaloid’s are a type of ergoline alkaloid which is found in a certain type of fungus.  Ergoline has many medicinal uses, including being used in the treatment of migraines and Parkinson’s disease.