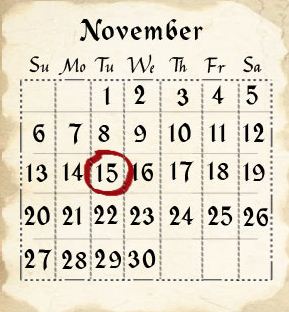 Zappas, though, had something Soutsos didn’t, namely, a fortune.  Zappas, was born poor and was uneducated as a child, but grew up to be one of the richest people in Eastern Europe (at the time of his death in 1865 his estate was worth around six million gold drachmas). He started out by becoming a mercenary at just 13 years of age and later joining the Filiki Eteria and fought in the Greek War of Independence, where he rose as high as the rank of Major.  When his fighting days were over, he managed to make a huge fortune primarily through land acquisition and farming.

With his fortune, Zappas in 1856 sent a letter to King Otto of Greece offering to fund a new Olympic games, if the government would allow it.  Interestingly, there was quite a bit of opposition to this as many Greeks felt that reviving traditions like the antiquated “pagan” games sent the wrong message to the rest of the world.  As one Greek foreign minister stated: “I thanked Zappas for his splendid idea; but told him also that times have changed since antiquity. Today, nations do not become distinguished, as then, by having the best athletes and runners, but the champions in industry, handwork, and agriculture.”  Eventually, though, the Greek government agreed to allow the games, on condition that Zappas would fully fund them, which he agreed to do, establishing an Olympic Trust Fund.

The first games on November 15, 1859 were played in Loudovikou square in Athens, while renovations funded by Zappas took place on Panathenaic stadium, which was to be used in future games, once the work was complete.  The games themselves included traditional Ancient Greek Olympic events like running, javelin throwing, wrestling, etc.  The participants were not professional athletes, but rather, anyone who wanted to participate and looked like they were fit enough to compete.  Winners received olive and laurel branches as well as cash prizes, with the amount varying based on the place they finished in their respective contests.

Upon his death in 1865, Zappas left a significant amount of his fortune to fund the continuation of the Olympic games, both in funding the facilities and the actual events themselves.