Peanuts Are Not Nuts 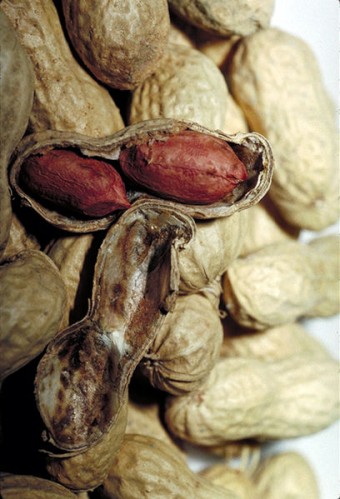 Peanuts are a food with an identity crisis. While most people think of peanuts as nuts, they are actually legumes. What is a legume? It is a type of plant with seeds that grow inside pods such as peas or beans. Unlike nuts, which are grown on trees, peanuts grow underground. Peanut seeds flower above ground and then migrate underground to reach maturity. They are removed from the ground during harvesting. Peanuts are also called goobers, goober peas, groundnuts, earthnuts, monkey nuts, and grass nuts.

No year would be complete without a few respectable peanut holidays: