Where the Word “Amen” Came From 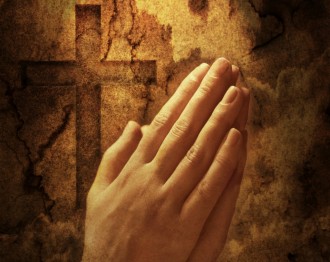 Today I found out where the word “amen” came from.  Specifically, “amen” comes from the Hebrew word… *wait for it*… “āmēn” (אָמֵן).

More interestingly, amen is one of the rare examples where a word has survived thousands of years and been adopted into a few different languages without any real modification to its meaning across time and those languages, dating back pretty much as far as written history, appearing in the earliest Jewish texts.  It was (and is) typically used to mean something to the effect of “so be it | let it be so”, in terms of declaring something to be truthful or to confirm or assert it.  It was also often used as a way to indicate that one strongly agrees with something, which is where expressions like “amen to that” come from.