Happy New Year! Top Posts on Today I Found Out in 2013 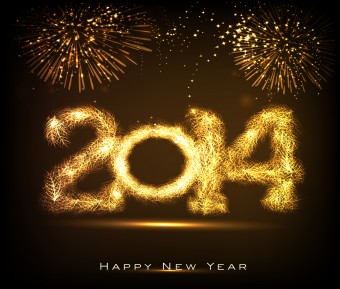 Today I Found Out was started four years ago on January 1, 2010.  In that span, just over 34 million people have visited the site, with about 14 million of those people visiting at least once in 2013.

In 2013, we also published our first book, which is available in: Print | Kindle | Nook | Audiobook

We also recently launched a “Daily Knowledge” podcast which is rocketing up the iTunes charts with over 54,000 downloads already despite only being out for about two weeks now: iTunes | RSS/XML

Our Daily Knowledge Newsletter launched late in 2012 has grown since then to well over 20,000 active subscribers and rising faster every month.

We also just opened our online store, that we’ll be expanding throughout 2014 to include a variety of fun educational / nerdy themed product. 🙂

Thank you for reading and helping to make this site one of the top “Interesting Fact” websites out there.

7. The Bizarre Story of the Girl with No Vagina Who was Stabbed and Had a Baby [Visitors: 87,391]

Top 5 Most Listened to Podcast in the Two Weeks It’s Been Up:

3. The Difference Between the UK, Great Britain, and England [Downloads: 4,901]