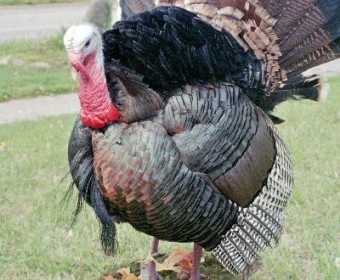 Today I found out why turkeys are called turkeys. In the 16th century, when North American turkeys were first introduced en masse to Europe, there was another bird that was popularly imported throughout Europe and, most relevant to this article, England, called a guinea fowl.  This guinea fowl was imported from Madagascar via the Ottoman Empire.  The merchants who did […]