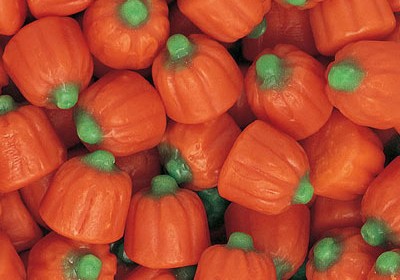 This is a guest post by Dan Lewis. Dan runs the wildly popular daily newsletter Now I Know (“Learn Something New Every Day, By Email”). To subscribe to his daily email, click here. Today I found Out how candy pumpkins and Halloween helped change Daylight Saving Time. Before 1966, Daylight Saving Time in the United States was set via a […]

END_OF_DOCUMENT_TOKEN_TO_BE_REPLACED

Scott T. asks: Why are carved pumpkins called “Jack O’ Lanterns”? The name “Jack O’ Lantern” was originally one of the numerous names given to ignis fatuus (Medieval Latin for “foolish fire”), another of which is “Will O’ the Wisps”, basically the odd light that can occasionally be seen over marshes, swamps, and the like. (See: What Causes Will O’ […]

END_OF_DOCUMENT_TOKEN_TO_BE_REPLACED 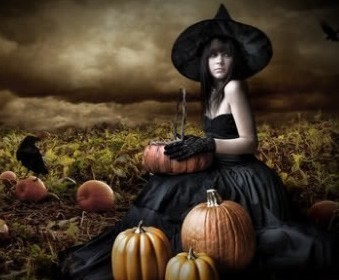 For more Halloween related information, be sure and check out: 15 Facts About Halloween [Infographic]. Today I found out where the word “witch” came from. The word “witch” derives from the Old English words “wicca” and “wicce” (masculine and feminine forms, respectively).  This later became “wicche”, in Middle English, which meant the same thing as “wicca” and “wicce”, but didn’t […]

END_OF_DOCUMENT_TOKEN_TO_BE_REPLACED 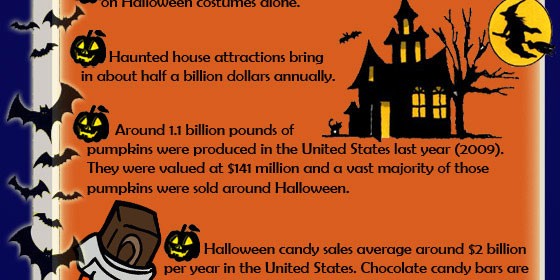 Embed This Image On Your Site: [Source: Today I found out]