This Day In History: May 30, 1806 On this day in history, 1806, Andrew Jackson dueled with famed marksman Charles Dickinson, killing him, after Dickinson insulted Jackson in a variety of ways including calling Jackson’s wife of bigamist.  This latter point was a sore spot for Jackson as his wife really had married him while she was still married to […]

END_OF_DOCUMENT_TOKEN_TO_BE_REPLACED 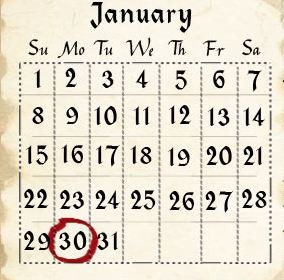