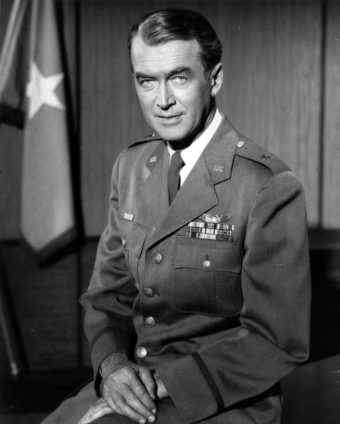 In this episode of The Brain Food Show, we start off looking at why Fox tried so hard to trick people into thinking Miracle on 34th Street was not a Christmas movie when it came out. We then look at why movie trailers are called that and a bit on the evolution of them, and then look at why Miracle on 34th Street was deemed Morally Objectionable in rating when it debuted.

Next up, we have a brief message from our sponsor, Blinkist, which gives you the key ideas from more than 3,000 bestselling nonfiction books in just 15 minutes instead of having to listen to the full audiobook or read it all. Try it out for free and help support this show by using the following link: http://blinkist.com/brainfood

Moving on to the next section we look at how a short story that an author failed to get published, and thus then sent it out as a Christmas gift to friends and family ended up becoming a major Hollywood film that flopped, only to see it then many years later finally start gaining traction and today considered one of the top movies of all time.

As we’re discussing that, we also do a deep dive into actor Jimmy Stewart and his rather interesting separate life from acting, as well as an interesting transcontinental airway that was developed in the 1920s in the U.S.