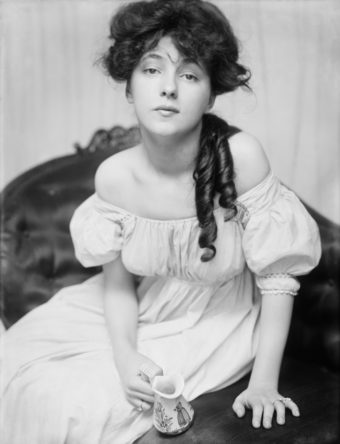 In this episode of The Brain Food Show, we start with a Simon rant, then look at what the M’s stand for in M&Ms.

Next we discuss one of our favorite sponsors, Dashlane! Get 10% off with the coupon code “brainfood”: http://www.dashlane.com/brainfood

Next up we look at when exactly humans started putting living things in food items for the purpose of entertainment, the origin of “That’s What She Said” and “Said the Actress to the Bishop”, and then all leading up to the first “Trial of the (20th) Century” and what exactly that had to do with the curious practice of having women jump out of cakes.

This is the story we discussed in the part we cut out at the end, which was in relation to a rather dark story Simon came across concerning soldiers/drinking, noting he had something “orders of magnitude” more disturbing than Nesbit’s youth, to which I apparently did not have a good enough imagination for, thinking that must be an exaggeration… It was not an exaggeration, and we ultimately decided to cut it out because of it. 🙂