The Final Frontier Part 4: The U.S. Plan to Nuke the Moon, Why People Thought the Moon was Made of Cheese and Much More 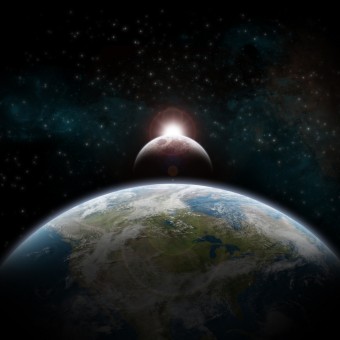 In this episode of The Brain Food Show, we begin by discussing the first space walk in which the cosmonaut in question very nearly got stuck out there and his adventures thereafter. We then move on to discussing how the idea that the moon is made of green cheese got started.

Next up we discuss the late 1950s plan the United States had to nuke the moon, which interesting enough involved a young Carl Sagan.  Failing in that endeavor we then look at that time the U.S. accidentally nuked Britain’s first satellite… That time the U.S. dropped four nuclear bombs on Spain accidentally, and then discuss the best thing that happened to Simon in the last year, which it turns out is not (apparently) getting married a couple weeks ago, but rather something else.

Also for reference, here is a picture of the Russian spacecraft mentioned in the episode and here is a link to the Tom Kirby song.