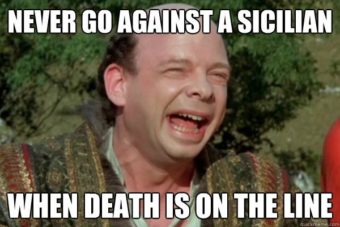 In this episode of The Brain Food Show, we start out by discussing how a teenage Julius Caesar became the head of his rather prominent family. We then move on to his little month-long or so pirate adventure and finally discuss where exactly the Rubicon was, which interestingly enough is only something that has been relatively recently discovered.

This is part 2 of what will be a 4 part series on Julius Caesar.  Stay tuned next time for when we look more deeply into why Caesar chose to cross the Rubicon and his rather unorthodox and bold strategy in doing so, as well as look at the true story of the Ides of March.