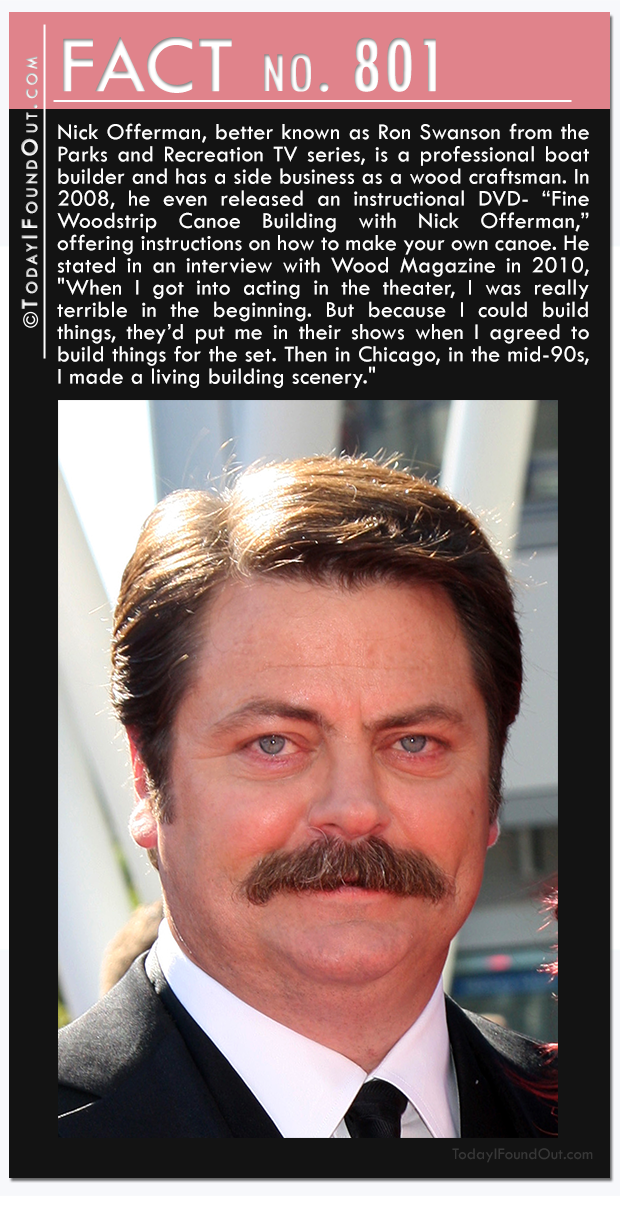 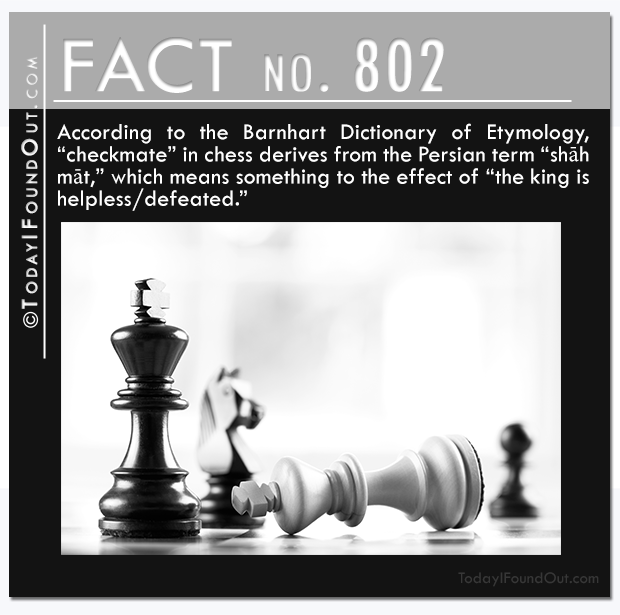 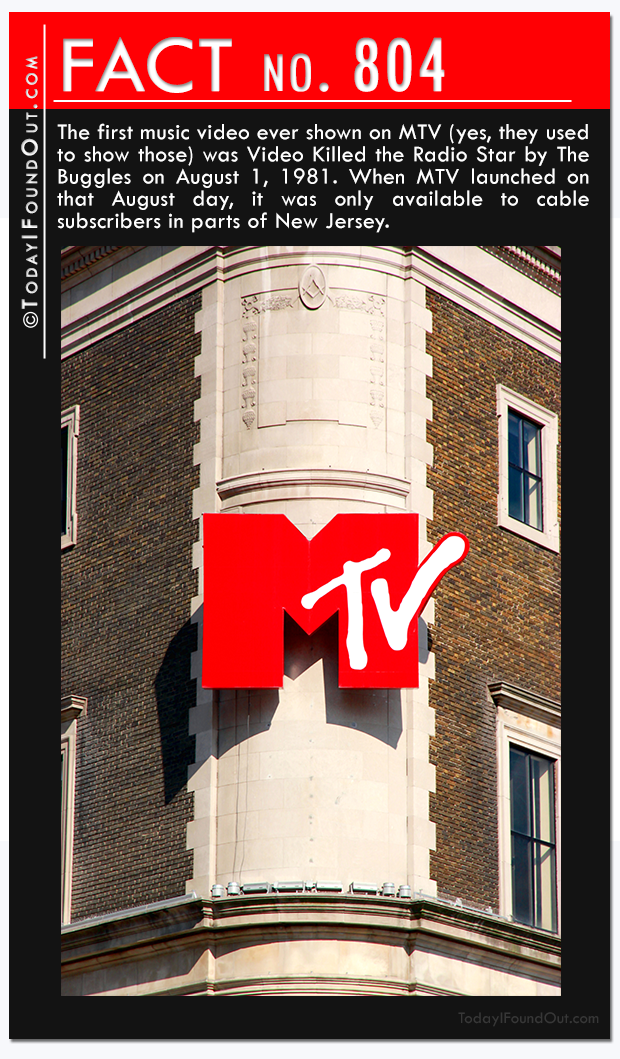 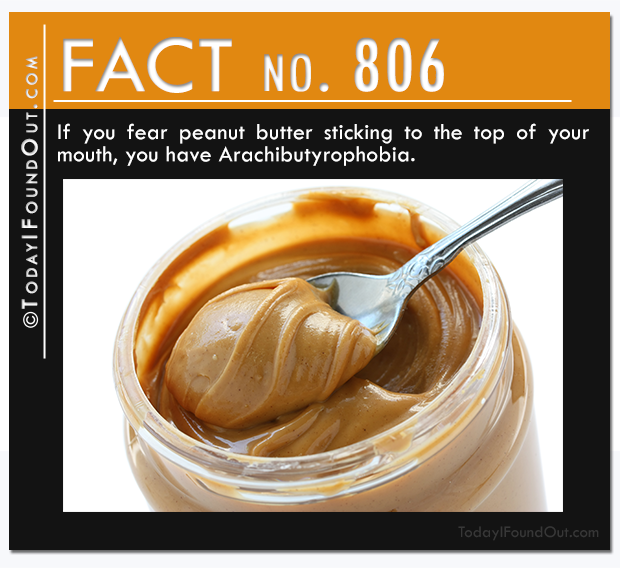 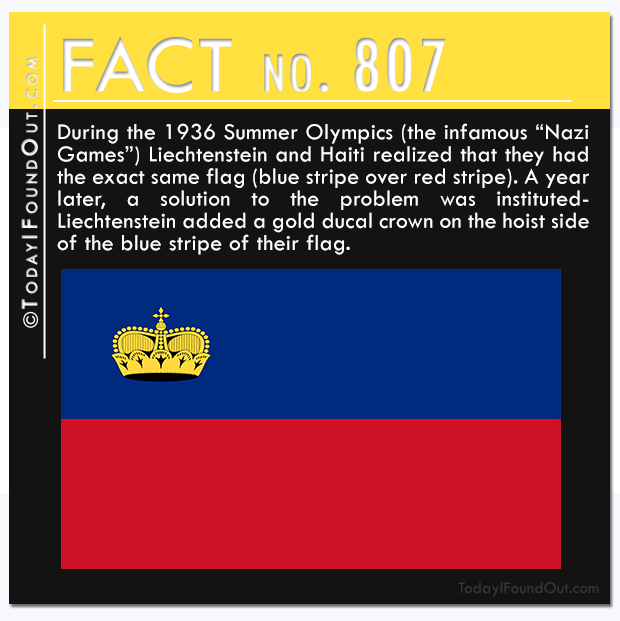 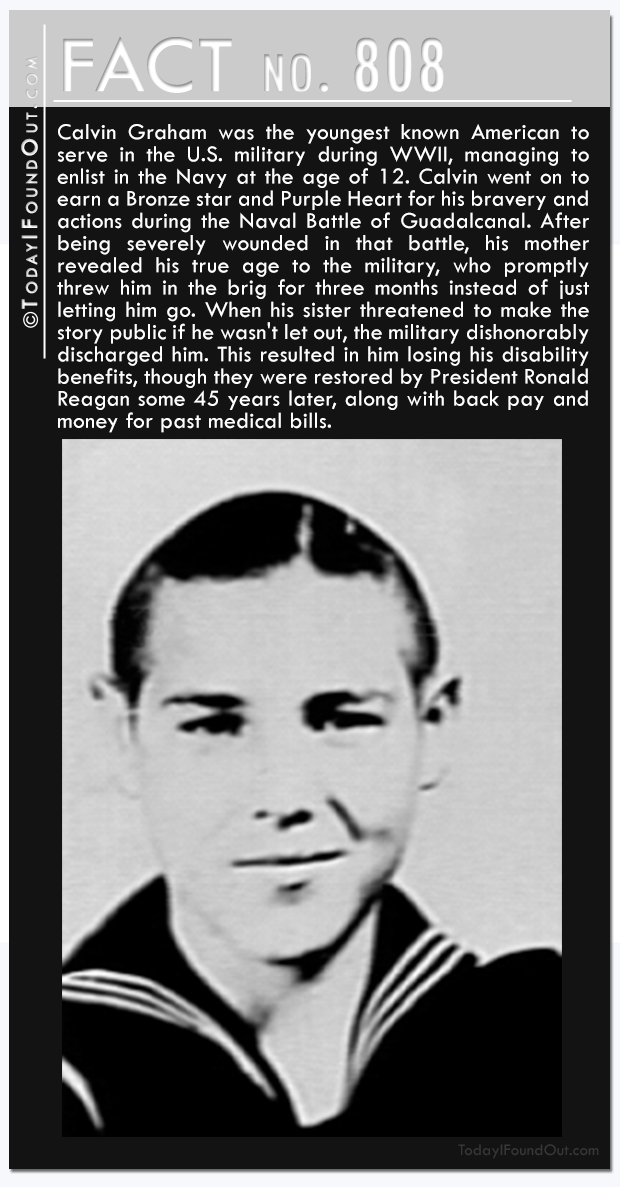 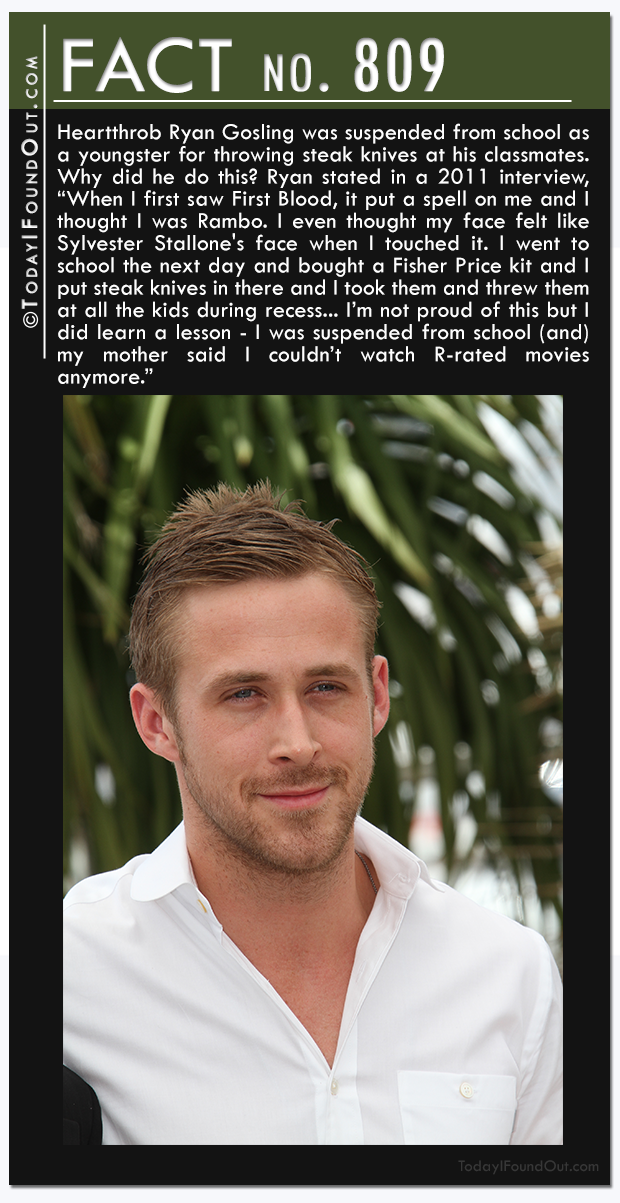 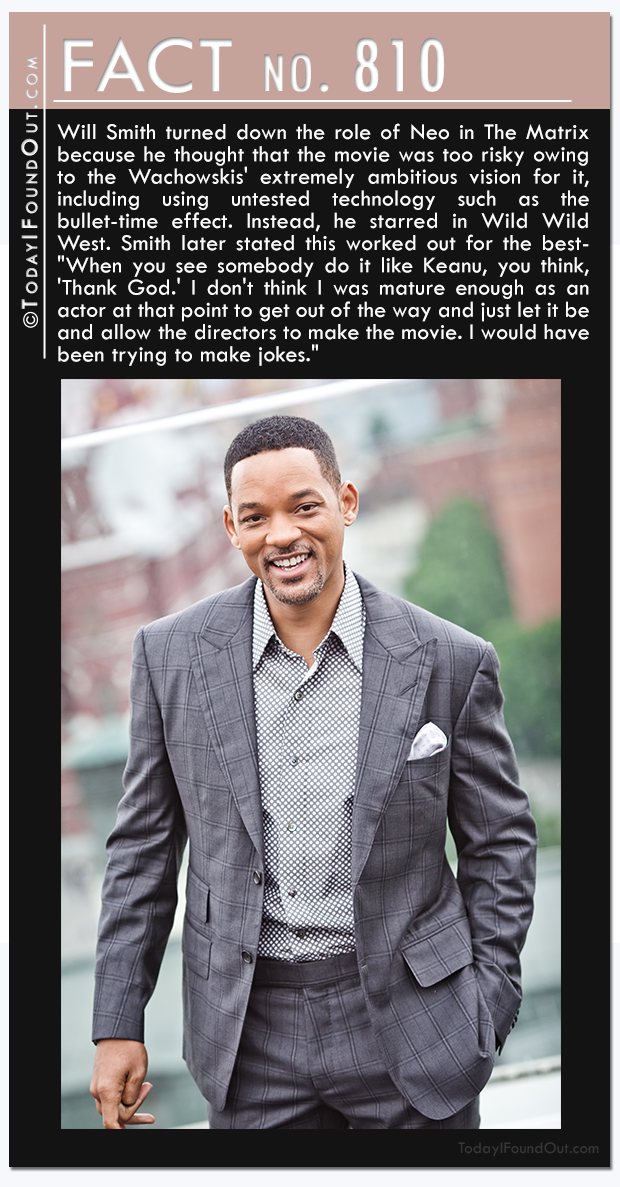 801) Nick Offerman, better known as Ron Swanson from the Parks and Recreation TV series, is a professional boat builder and has a side business as a wood craftsman. In 2008, he even released an instructional DVD- “Fine Woodstrip Canoe Building with Nick Offerman,” offering instructions on how to make your own canoe. He stated in an interview with Wood Magazine in 2010, “When I got into acting in the theater, I was really terrible in the beginning. But because I could build things, they’d put me in their shows when I agreed to build things for the set. Then in Chicago, in the mid-90s, I made a living building scenery.”

802) According to the Barnhart Dictionary of Etymology, “checkmate” in chess derives from the Persian term “shāh māt,” which means something to the effect of “the king is helpless/defeated.”

803) Hitler was named Man of the Year by Time magazine in 1938. They stated, “Lesser men of the year seemed small indeed beside the Führer.” That said, their reasoning for picking him was not to honor his actions up to that point. They noted, among other knocks against him, “Germany’s 700,000 Jews have been tortured physically, robbed of homes and properties, denied a chance to earn a living, chased off the streets. Now they are being held for ‘ransom,’ a gangster trick through the ages. ” They ended their article on their decision to name Hitler the Man of the Year on the ominous note, “To those who watched the closing events of the year it seemed more than probable that the Man of 1938 may make 1939 a year to be remembered.” Time certainly nailed that one.

804) The first music video ever shown on MTV (yes, they used to show those) was Video Killed the Radio Star by The Buggles on August 1, 1981. When MTV launched on that August day, it was only available to cable subscribers in parts of New Jersey.

805) Joseph Bolitho Johns, also known as Moondyne Joe, was Australia’s best known bushranger (runaway convict). He was first sent to prison for 10 years for stealing bread, bacon, and cheese, a crime that normally only got someone a few month sentence, but due to his belligerence during the trial and refusal to admit any wrong doing, the judge issued a drastic sentence of hard labor in a penal camp in Australia.  Over the course of the rest of his life, he would escape from prison in Australia several times, including the final time despite a special “escape-proof” cell made for him and despite the fact that, when he was out of the cell doing manual labor, he was under the constant gaze of a guard. He was finally captured two years after this last escape, but was ultimately released owing to a promise Governor John Hampton made to him that, “If you get out again, I’ll forgive you.”

806) If you fear peanut butter sticking to the top of your mouth, you have Arachibutyrophobia.

807) During the 1936 Summer Olympics (the infamous “Nazi Games”) Liechtenstein and Haiti realized that they had the exact same flag (blue stripe over red stripe). A year later, a solution to the problem was instituted- Liechtenstein added a gold ducal crown on the hoist side of the blue stripe of their flag.

808) Calvin Graham was the youngest known American to serve in the U.S. military during WWII, managing to enlist in the Navy at the age of 12. Calvin went on to earn a Bronze star and Purple Heart for his bravery and actions during the Naval Battle of Guadalcanal. After being severely wounded in that battle, his mother revealed his true age to the military, who promptly threw him in the brig for three months instead of just letting him go. When his sister threatened to make the story public if he wasn’t let out, the military dishonorably discharged him. This resulted in him losing his disability benefits, though they were restored by President Ronald Reagan some 45 years later, along with back pay and money for past medical bills.

809) Heartthrob Ryan Gosling was suspended from school as a youngster for throwing steak knives at his classmates. Why did he do this? Ryan stated in a 2011 interview, “When I first saw First Blood, it put a spell on me and I thought I was Rambo. I even thought my face felt like Sylvester Stallone’s face when I touched it. I went to school the next day and bought a Fisher Price kit and I put steak knives in there and I took them and threw them at all the kids during recess… I’m not proud of this but I did learn a lesson – I was suspended from school (and) my mother said I couldn’t watch R-rated movies anymore.”

810) Will Smith turned down the role of Neo in The Matrix because he thought that the movie was too risky owing to the Wachowskis’ extremely ambitious vision for it, including using untested technology such as the bullet-time effect. Instead, he starred in Wild Wild West. Smith later stated this worked out for the best- “When you see somebody do it like Keanu, you think, ‘Thank God.’ I don’t think I was mature enough as an actor at that point to get out of the way and just let it be and allow the directors to make the movie. I would have been trying to make jokes.”