Yet Another 10 Quick Facts 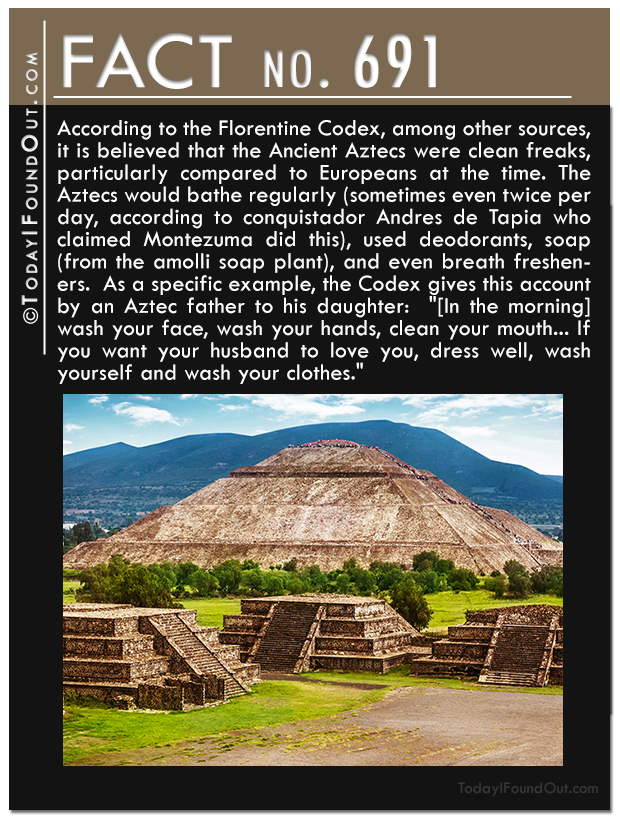 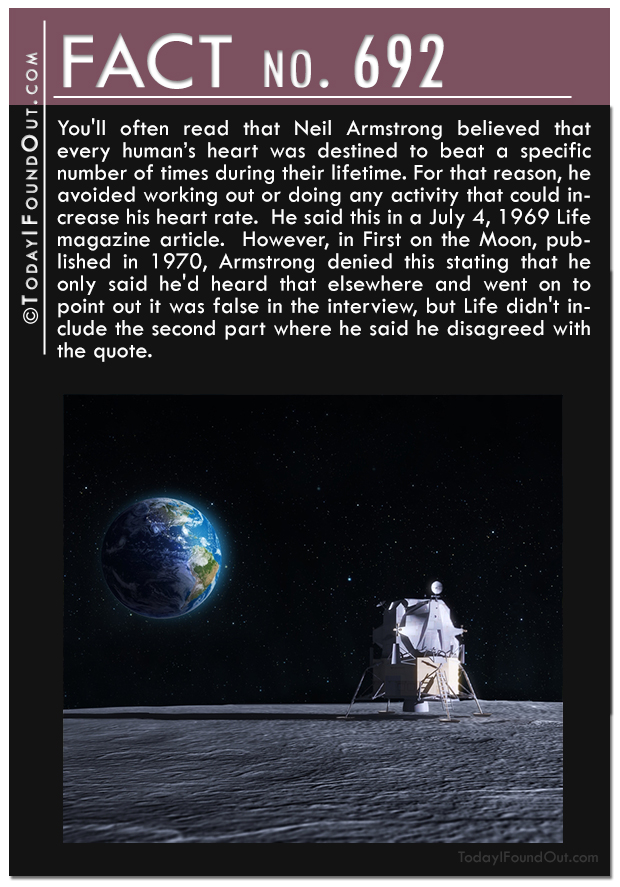 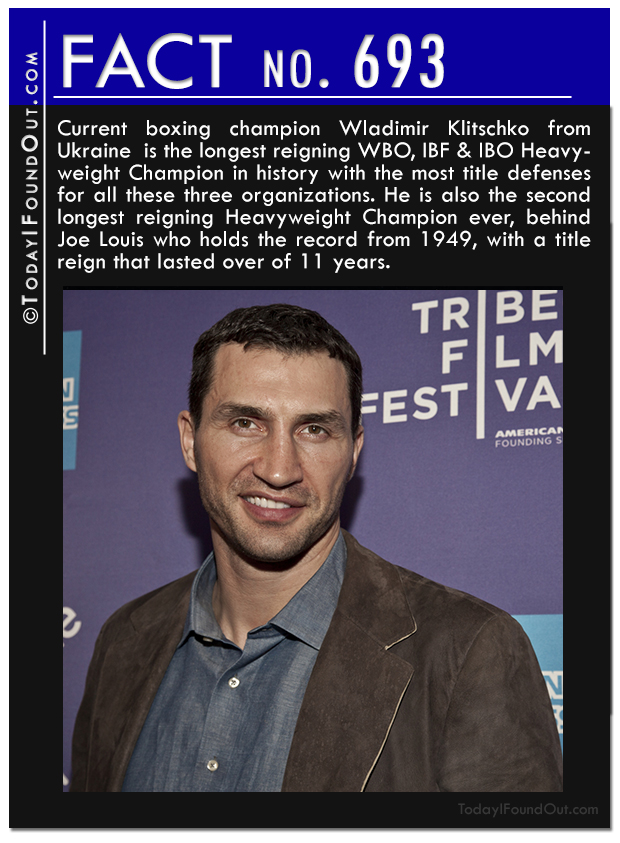 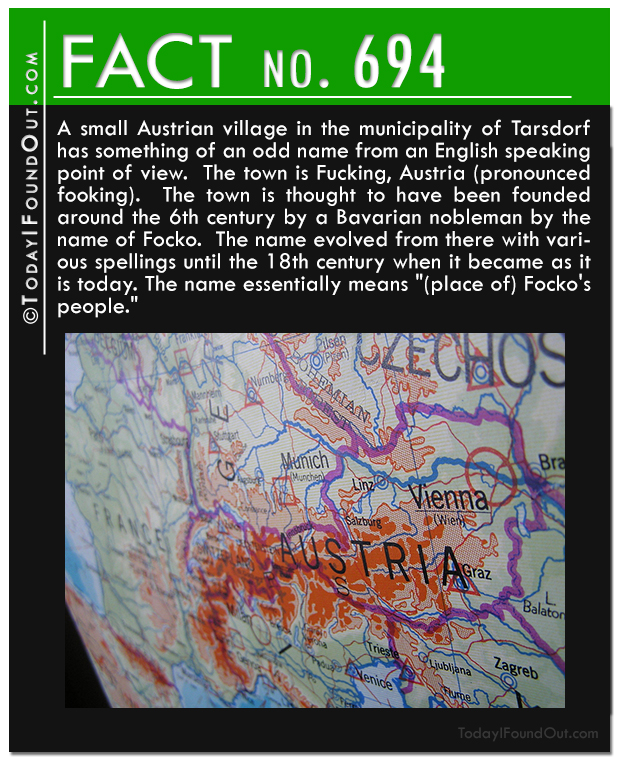 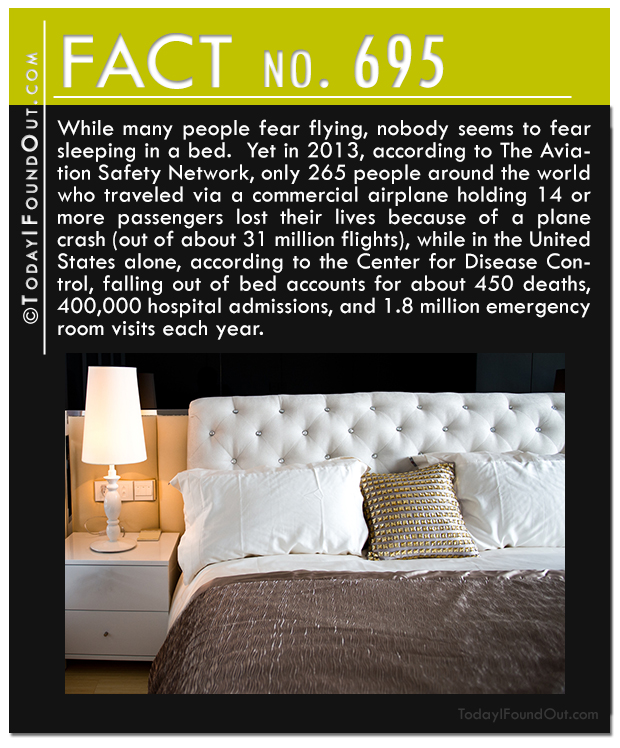 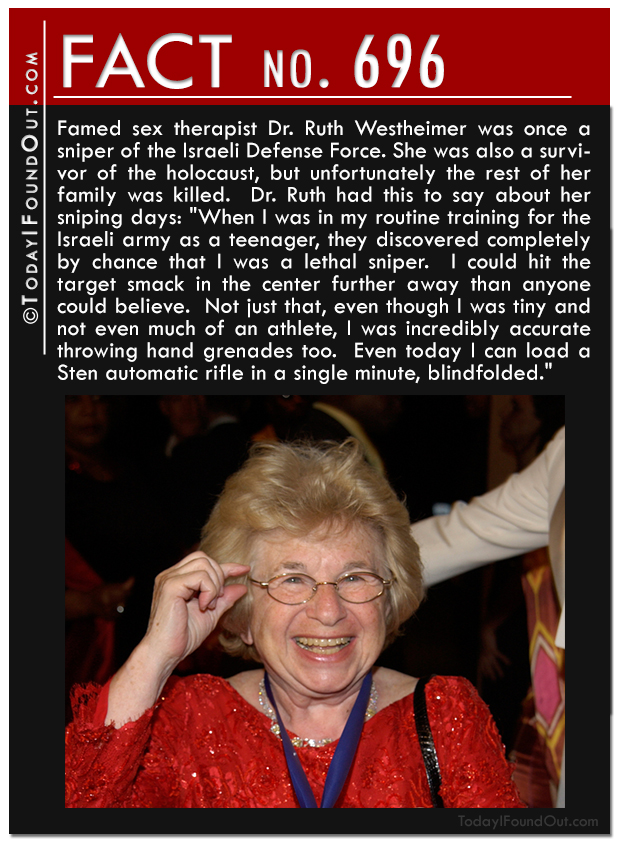 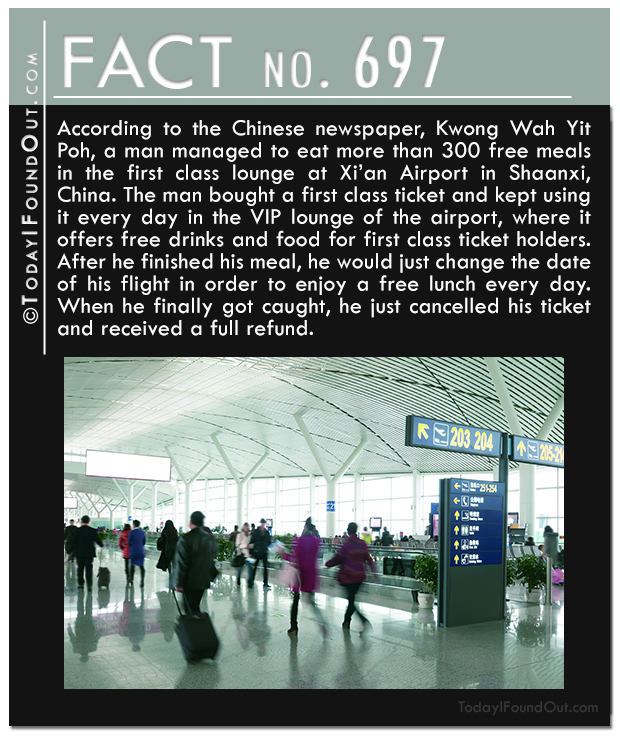 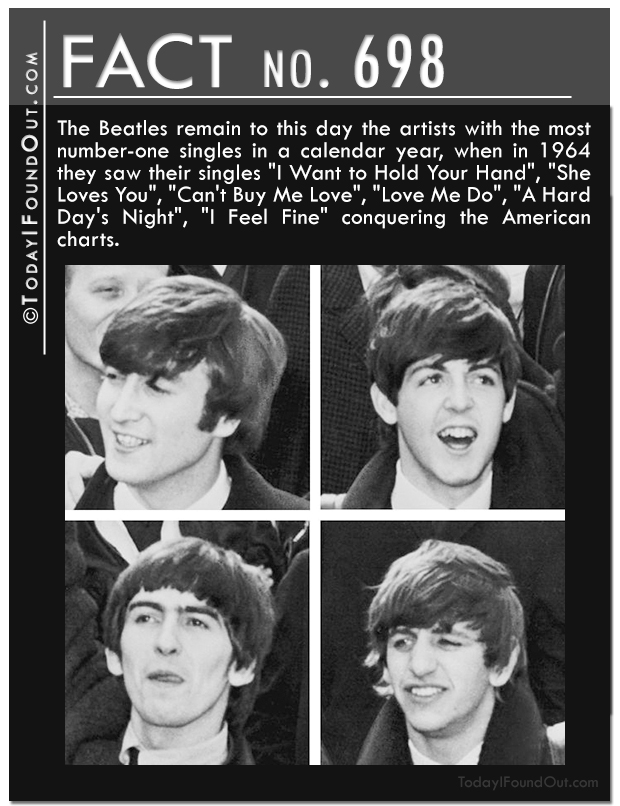 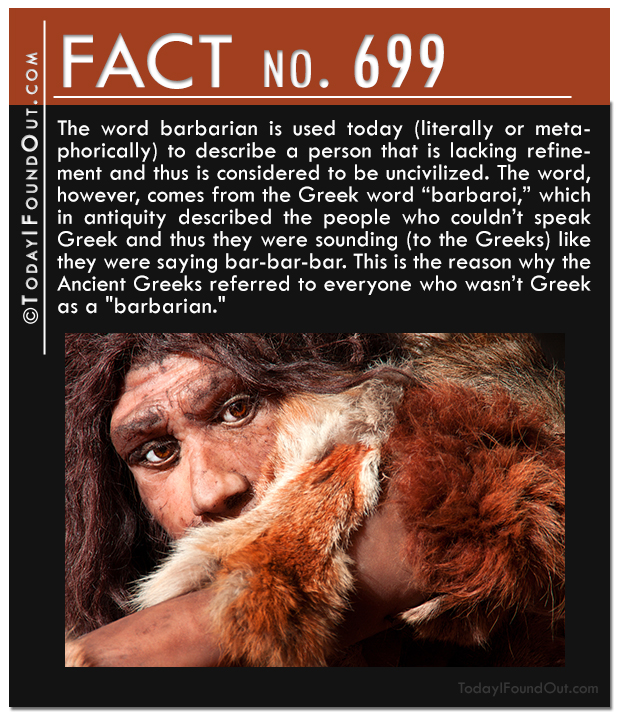 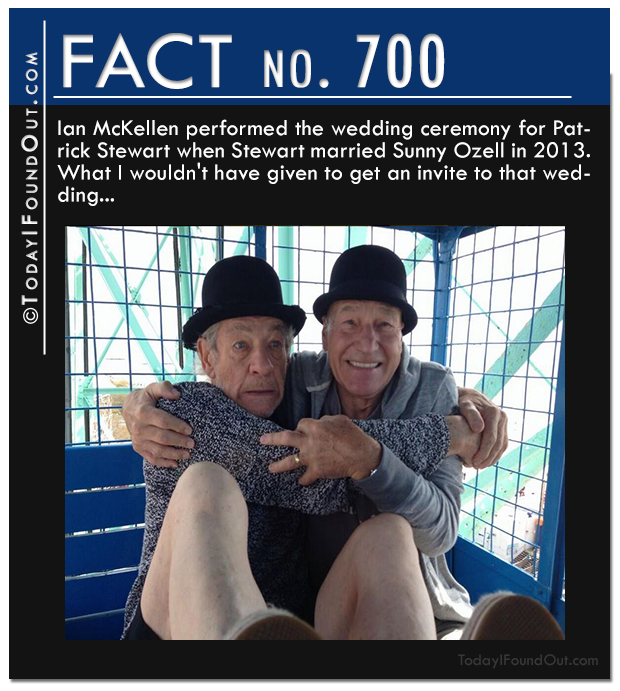 1.  According to the Florentine Codex, among other sources, it is believed that the Ancient Aztecs were clean freaks, particularly compared to Europeans at the time. The Aztecs would bathe regularly (sometimes even twice per day, according to conquistador Andres de Tapia who claimed Montezuma did this), used deodorants, soap (from the amolli soap plant), and even breath fresheners.  As a specific example, the Codex gives this account by an Aztec father to his daughter:  “[In the morning] wash your face, wash your hands, clean your mouth… If you want your husband to love you, dress well, wash yourself and wash your clothes.”

2. You’ll often read that Neil Armstrong believed that every human’s heart was destined to beat a specific number of times during their lifetime. For that reason, he avoided working out or doing any activity that could increase his heart rate.  He said this in a July 4, 1969 Life magazine article.  However, in First on the Moon, published in 1970, Armstrong denied this stating that he only said he’d heard that elsewhere and went on to point out it was false in the interview, but Life didn’t include the second part where he said he disagreed with the quote.

4.  A small Austrian village in the municipality of Tarsdorf has something of an odd name from an English speaking point of view.  The town is Fucking, Austria (pronounced fooking).  The town is thought to have been founded around the 6th century by a Bavarian nobleman by the name of Focko.  The name evolved from there with various spellings until the 18th century when it became as it is today. The name essentially means “(place of) Focko’s people.”

5.  While many people fear flying, nobody seems to fear sleeping in a bed.  Yet in 2013, according to The Aviation Safety Network, only 265 people around the world who traveled via a commercial airplane holding 14 or more passengers lost their lives because of a plane crash (out of about 31 million flights), while in the United States alone, according to the Center for Disease Control, falling out of bed accounts for about 450 deaths, 400,000 hospital admissions, and 1.8 million emergency room visits each year.

6.  Famed sex therapist Dr. Ruth Westheimer was once a sniper of the Israeli Defense Force. She was also a survivor of the holocaust, but unfortunately the rest of her family was killed.  Dr. Ruth had this to say about her sniping days: “When I was in my routine training for the Israeli army as a teenager, they discovered completely by chance that I was a lethal sniper.  I could hit the target smack in the center further away than anyone could believe.  Not just that, even though I was tiny and not even much of an athlete, I was incredibly accurate throwing hand grenades too.  Even today I can load a Sten automatic rifle in a single minute, blindfolded.”

7.   According to the Chinese newspaper, Kwong Wah Yit Poh, a man managed to eat more than 300 free meals in the first class lounge at Xi’an Airport in Shaanxi, China. The man bought a first class ticket and kept using it every day in the VIP lounge of the airport, where it offers free drinks and food for first class ticket holders. After he finished his meal, he would just change the date of his flight in order to enjoy a free lunch every day. When he finally got caught, he just cancelled his ticket and received a full refund.

8.  The Beatles remain to this day the artists with the most number-one singles in a calendar year, when in 1964 they saw their singles “I Want to Hold Your Hand”, “She Loves You”, “Can’t Buy Me Love”, “Love Me Do”, “A Hard Day’s Night”, “I Feel Fine” conquering the American charts.

9.  The word barbarian is used today (literally or metaphorically) to describe a person that is lacking refinement and thus is considered to be uncivilized. The word, however, comes from the Greek word “barbaroi,” which in antiquity described the people who couldn’t speak Greek and thus they were sounding (to the Greeks) like they were saying bar-bar-bar. This is the reason why the Ancient Greeks referred to everyone who wasn’t Greek as a “barbarian.”

10.  Ian McKellen performed the wedding ceremony for Patrick Stewart when Stewart married Sunny Ozell in 2013.  What I wouldn’t have given to get an invite to that wedding…