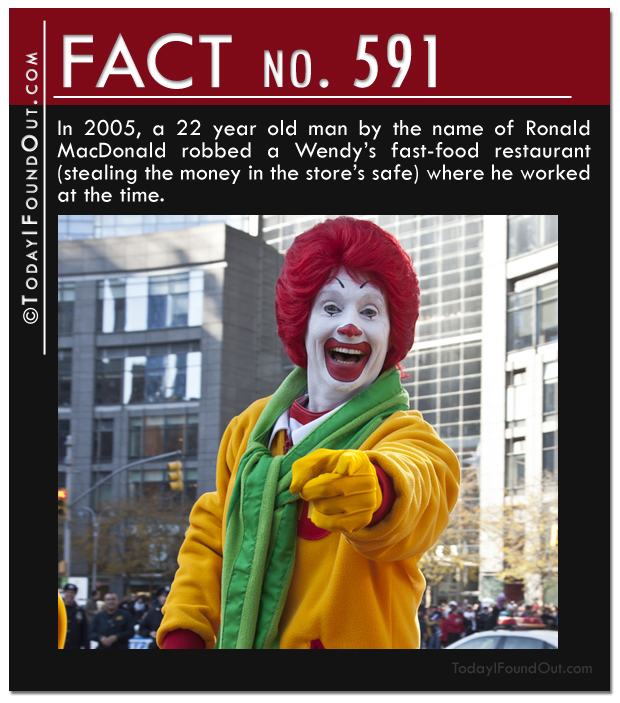 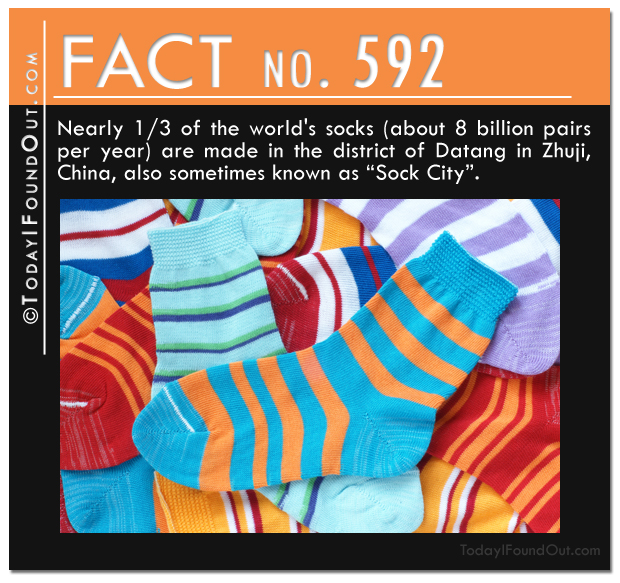 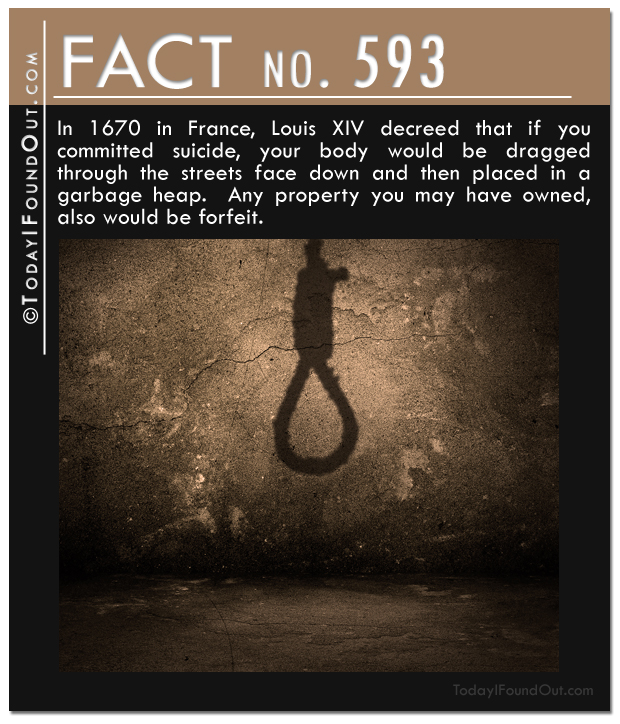 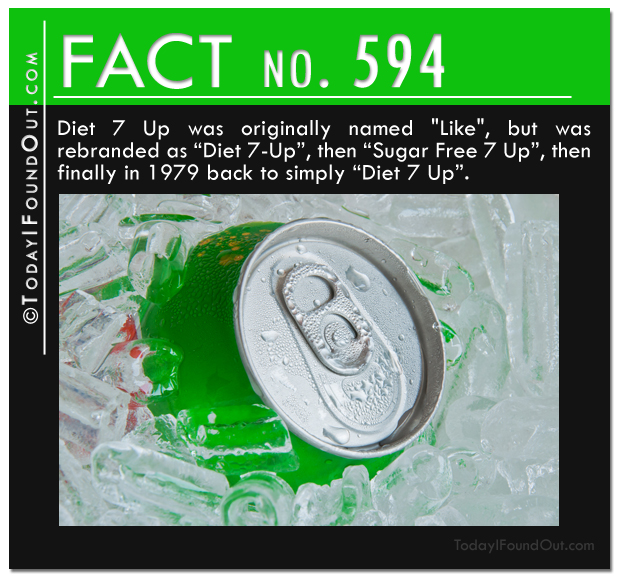 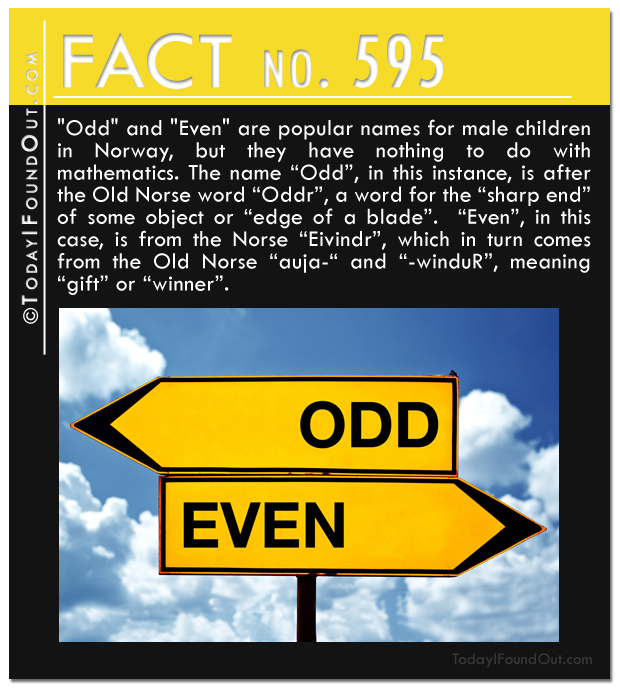 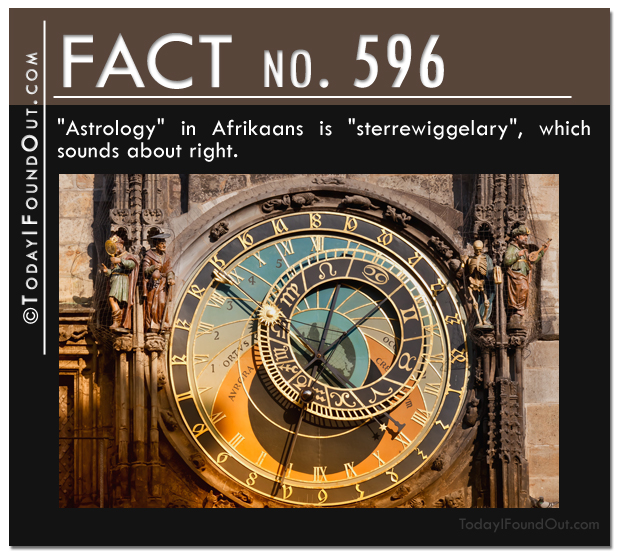 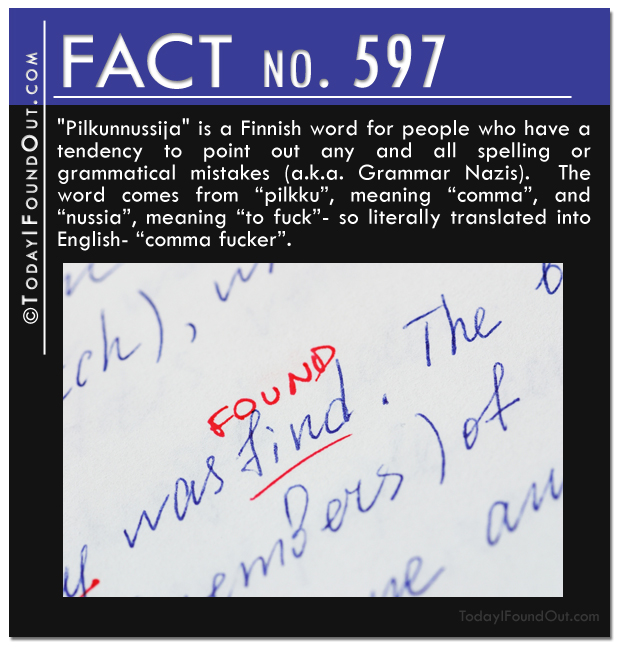 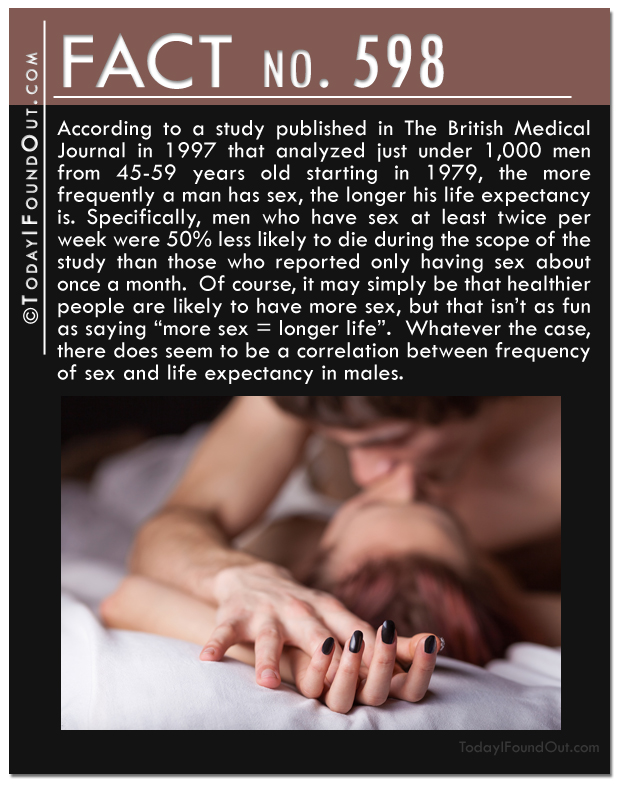 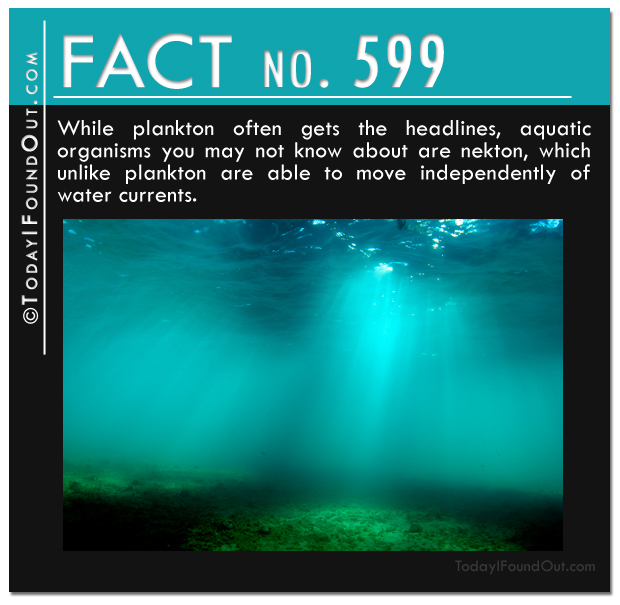 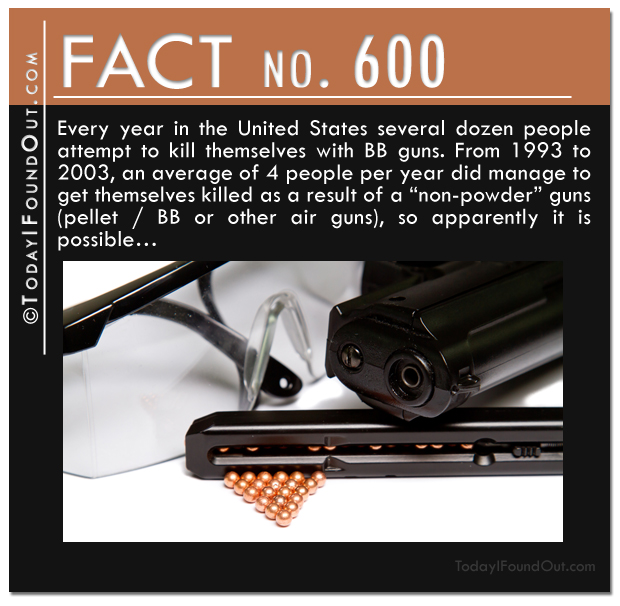 Text Version:
Fact 591: In 2005, a 22 year old man by the name of Ronald MacDonald robbed a Wendy’s fast-food restaurant (stealing the money in the store’s safe) where he worked at the time.

Fact 592: Nearly 1/3 of the world’s socks (about 8 billion pairs per year) are made in the district of Datang in Zhuji, China, also sometimes known as “Sock City”.

Fact 593: In 1670 in France, Louis XIV decreed that if you committed suicide, your body would be dragged through the streets face down and then placed in a garbage heap. Any property you may have owned, also would be forfeit.

Fact 595: “Odd” and “Even” are popular names for male children in Norway, but they have nothing to do with mathematics. The name “Odd”, in this instance, is after the Old Norse word “Oddr”, a word for the “sharp end” of some object or “edge of a blade”. “Even”, in this case, is from the Norse “Eivindr”, which in turn comes from the Old Norse “auja-“ and “-winduR”, meaning “gift” or “winner”.

Fact 596: “Astrology” in Afrikaans is “sterrewiggelary”, which sounds about right.

Fact 597: “Pilkunnussija” is a Finnish word for people who have a tendency to point out any and all spelling or grammatical mistakes (a.k.a. Grammar Nazis). The word comes from “pilkku”, meaning “comma”, and “nussia”, meaning “to fuck”- so literally translated into English- “comma fucker”.

Fact 598: According to a study published in The British Medical Journal in 1997 that analyzed just under 1,000 men from 45-59 years old starting in 1979, the more frequently a man has sex, the longer his life expectancy is. Specifically, men who have sex at least twice per week were 50% less likely to die during the scope of the study than those who reported only having sex about once a month. Of course, it may simply be that healthier people are likely to have more sex, but that isn’t as fun as saying “more sex = longer life”. Whatever the case, there does seem to be a correlation between frequency of sex and life expectancy in males.

Fact 599: While plankton often gets the headlines, aquatic organisms you may not know about are nekton, which unlike plankton are able to move independently of water currents.

Fact 600: Every year in the United States several dozen people attempt to kill themselves with BB guns. From 1993 to 2003, an average of 4 people per year did manage to get themselves killed as a result of a “non-powder” guns (pellet / BB or other air guns), so apparently it is possible…