The Holiday Season Has the Lowest Suicide Rate of Any Time of the Year, Not the Highest 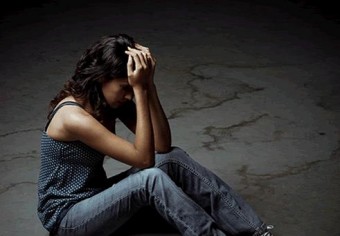 Today I found out the holiday season has the lowest suicide rate of any time of the year, not the highest.

According to the Center for Disease Control and Prevention, the holiday season actually is the time of the year when there are the least amount of suicides with the lowest point being December 1st and the lowest rate of the year by month being in December. The highest suicide rates actually appear during Spring time and then peak once again during Fall.

So where does this myth come from? The exact origins aren’t known, but it was the media that made this myth popular and continue to spread it today. In the late 1990s, despite all evidence to the contrary, nearly 60% of all news reports mentioning suicide and the holiday season perpetuated the myth that suicides were at their highest during this time of year. Further, only about 17% of those holiday/suicide news reports debunked the myth with the remaining 23% not mentioning a connection. Today, about 40% of all holiday news articles that mention suicide continue to perpetuate this myth.