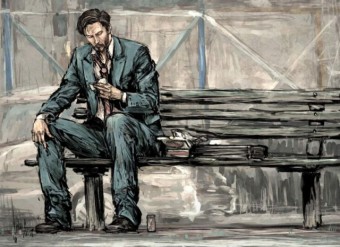 Today I found out Keanu Reeves’ first name is pronounced “Kay-ah-noo”, not “Key-ah-Noo”.

That isn’t the only misconception surrounding his name. The name itself means “the coolness”, but is often incorrectly said to mean “cool breeze over the mountains”.

Reeves’ was named after his uncle Henry Keanu Reeves. In Keanu Reeves’ early days in Hollywood, his agent thought his name was too exotic and in his early films he is often credited as K.C. Reeves (his middle name is Charles).