Where the Word “Lego” Comes From 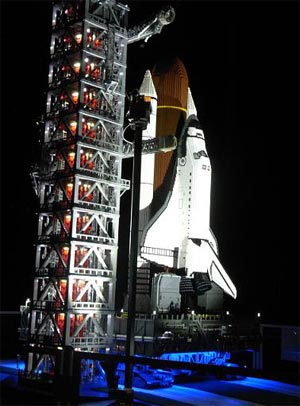 Today I found out where the word “lego” comes from.

In 1934, Danish carpenter Ol Kirk Kristiansen, the founder of what we now know of as Lego®, asked his staff to come up with a good name for his growing toy company.  The two names that ended up being finalists were “Legio” and “Lego”.  The first was a reference to a “legion” as in a “Legion of toys”.  The second, which won out, was made from a contraction of “leg godt”, which is a Danish phrase meaning “play well”.

Interestingly, “lego” is also a Latin word meaning “to gather or collect”, which is somewhat fitting, given what their most popular product ended up being. 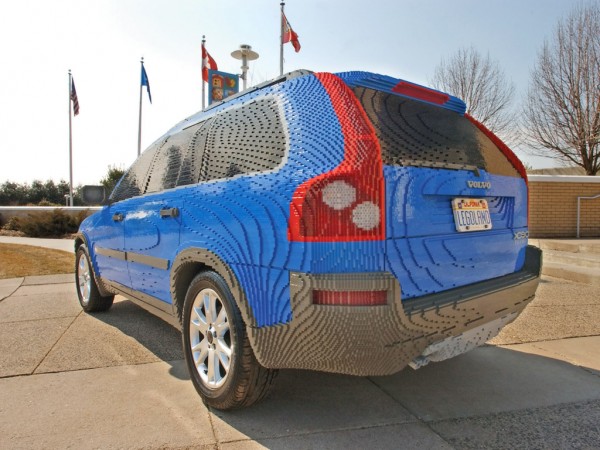 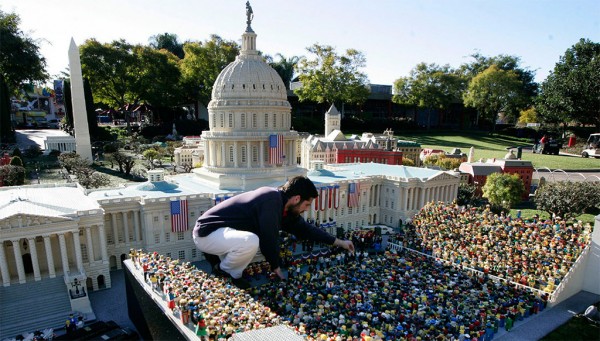