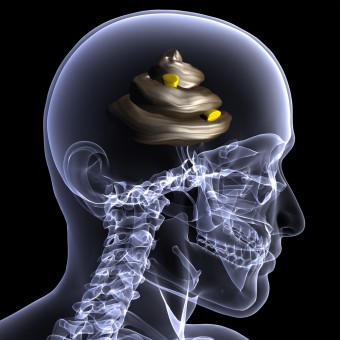 Today I found out the words moron, imbecile, and idiot mean different things.  In psychology, an idiot has the least intelligence on the IQ scale (this now is equivalent to someone who is mentally retarded or the more politically correct “mentally challenged”); an imbecile is not quite as dumb as an idiot and is now considered equivalent to moderate retardation; a moron is then the highest level of intelligence for someone who is mentally retarded, thus considered as being mildly mentally retarded.  Specifically, those who have an IQ between 0 and 25 are idiots; IQs between 26 and 50 are considered imbeciles; and those who have an IQ between 51 and 70 are considered morons.

These terms were popular in psychology as associated with intelligence on an IQ test until around the 1960s.  They were then replaced with the terms mild retardation, moderate retardation, severe retardation, and profound retardation.  In addition to this, other factors besides IQ are now used in diagnosing these levels of mental deficiency.