Today I found out the famous Star Trek line “…to boldly go where no one has gone before” is thought to have been inspired by a passage in a White House issued pamphlet on space. Specifically, it is thought to be from this passage in the pamphlet, “Introduction to Outer Space“: It is useful to distinguish among four factors which […]

END_OF_DOCUMENT_TOKEN_TO_BE_REPLACED 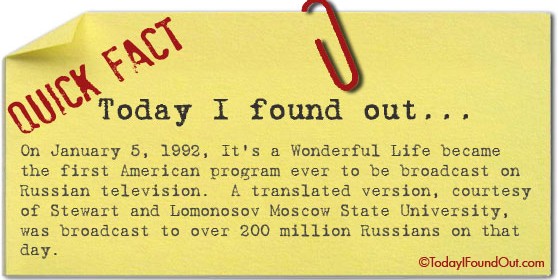