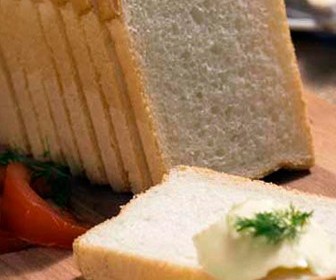 In 1943, Claude R. Wickard, the head of the War Foods Administration as well as the Secretary of Agriculture, got the bright idea to ban pre-sliced bread in America, which he did on January 18, 1943.  The specific reasons behind this aren’t entirely clear, though it was about conservation of resources, particularly generally thought to have been about conserving wax […]