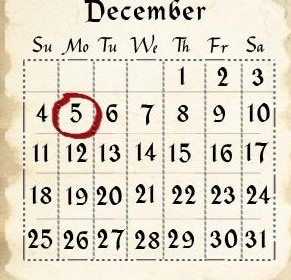 This Day In History: December 5, 1933 On this day in history, 1933, Prohibition officially ended when Utah became the 36th state to ratify the 21st Amendment, originally proposed by Congress on February 20, 1933.  Once ratified, this constitutional amendment repealed the 18 Amendment.  The 18th Amendment, passed in 1919, banned the manufacture, sale, and transportation of alcoholic beverages in […]

END_OF_DOCUMENT_TOKEN_TO_BE_REPLACED 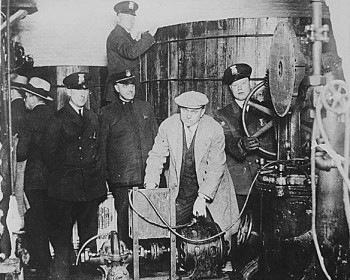