There is an Irony Mark in Punctuation 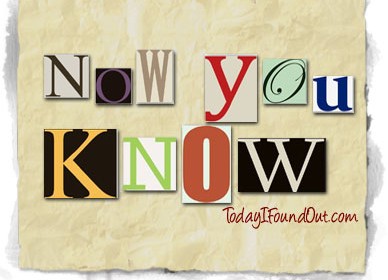 Today I found out there is an irony mark in punctuation.  The irony mark specifically is a backwards question mark: ؟ This mark was originally proposed by the 19th century French poet Alcanter de Brahm, also known as Marcel Bernhardt.  Around the same time other “second level” punctuation marks were proposed.   For instance, Tara Liloia and Josh Greenman suggested a […]