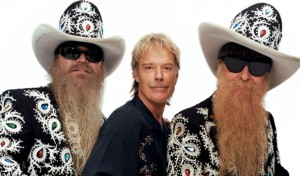 Today I found out the only member of ZZ Top that doesn’t have a beard is Frank Beard.  Beard is the drummer for ZZ Top and former band member of the Cellar Dwellers, The Hustlers, The Warlocks, and American Blues. ZZ Top was originally formed in 1969, in Houston Texas.  The band, with the original members, is still making records […]

END_OF_DOCUMENT_TOKEN_TO_BE_REPLACED

Shaving Does Not Make Your Hair Grow Back Thicker or Faster 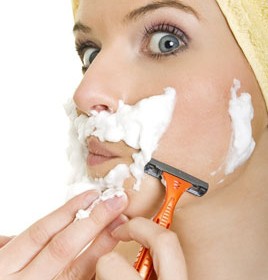 Today I found out shaving does not make your hair grow back thicker, stronger, faster, or any other “er”.  In fact, contrary to what parents the world over tend to tell their kids when their kids start shaving, it has been proven by numerous studies going all the way back to the 1920s that shaving has absolutely no effect whatsoever […]

END_OF_DOCUMENT_TOKEN_TO_BE_REPLACED 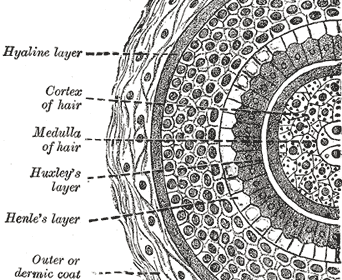 Today I found out that there isn’t any difference between fur and hair; it’s all just hair. We tend to refer to a lot of animal hair as “fur”, while referring to our own hair as just “hair”.  It turns out though that hair and fur are chemically indistinguishable, both made up of keratin. The argument that is often cited […]