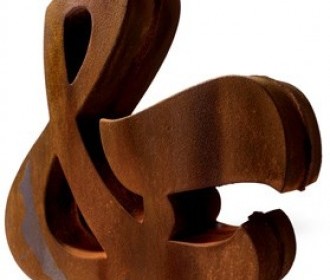 Today I found out where the ampersand symbol and name came from. The symbol for “&” comes from combination of letters in the Latin for “and”, “et”.  Specifically, in Old Roman cursive, it became common to combine e’s and t’s, which produced something like this: Over the next six centuries the ampersand gradually became more elaborate until we get the […]