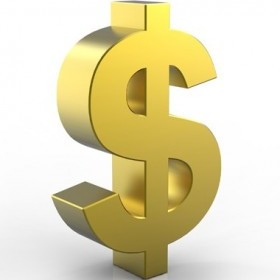 Today I found out where the dollar sign ($) comes from. This symbol first showed up in the 1770s, appearing in documents of English-Americans who had business dealings with Spanish-Americans.  However, it wasn’t until the very early 1800s that it became popularized, around the same time as the first official U.S. dollars were being minted.  Previous to this, the symbol […]