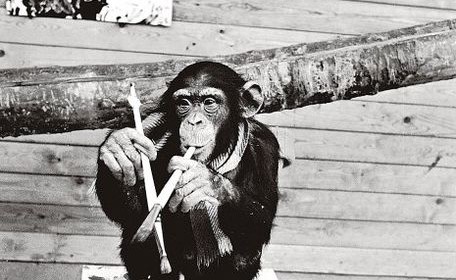 In 1964, a new avant-garde artist was introduced to the art scene in the Swedish city of Gōteborg. The fresh new artist was Pierre Brassau and his work received rave reviews from critics and art fans alike. Brassau featured four paintings in the 1964 exhibition at Gallerie Christinae, and even sold one “masterpiece” to a collector named Bertil Eklöt for […]