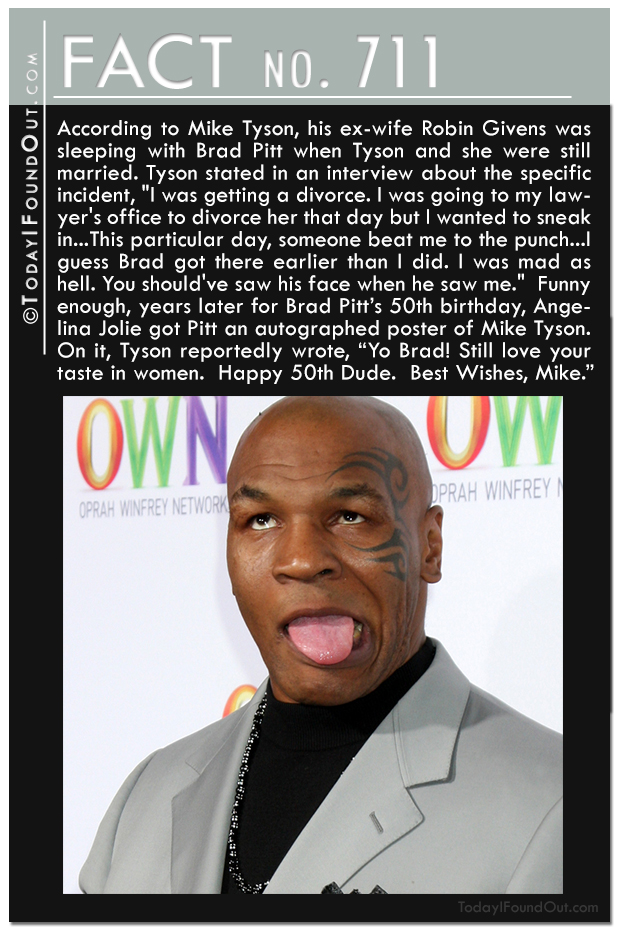 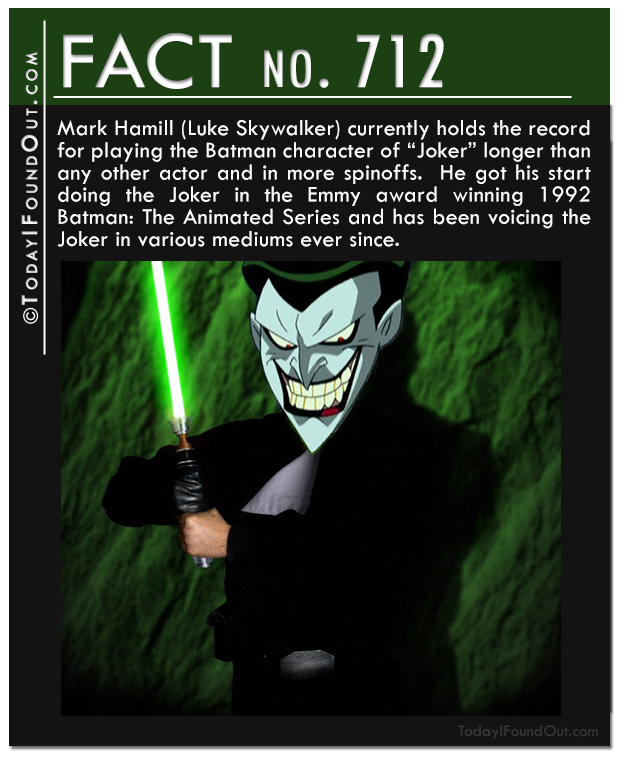 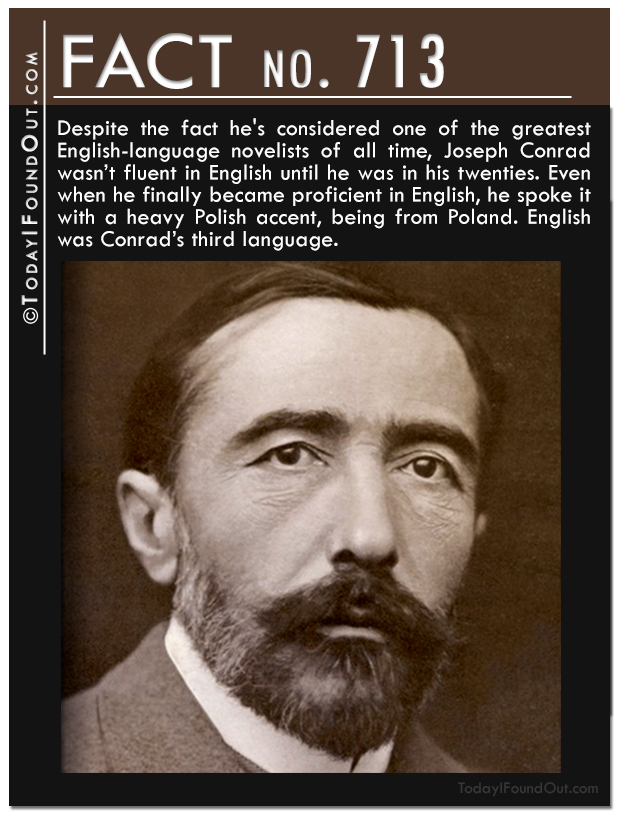 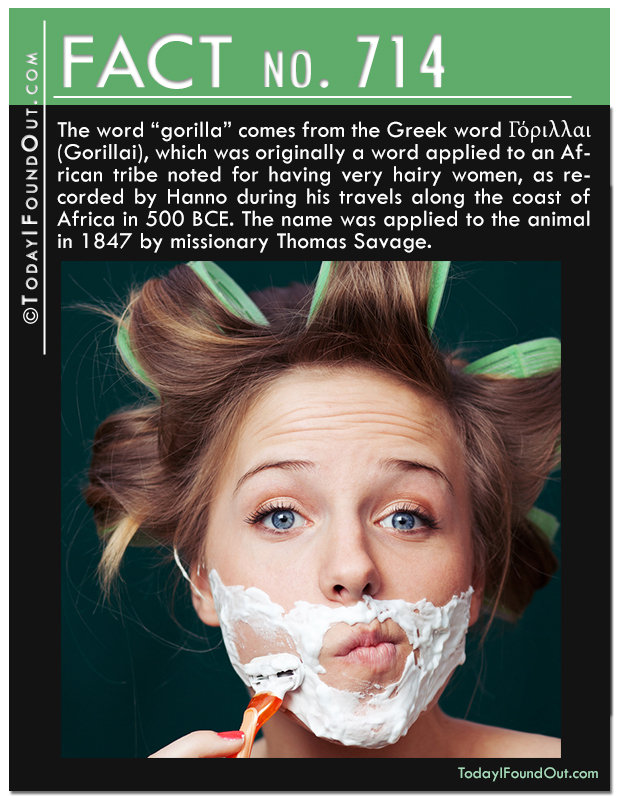 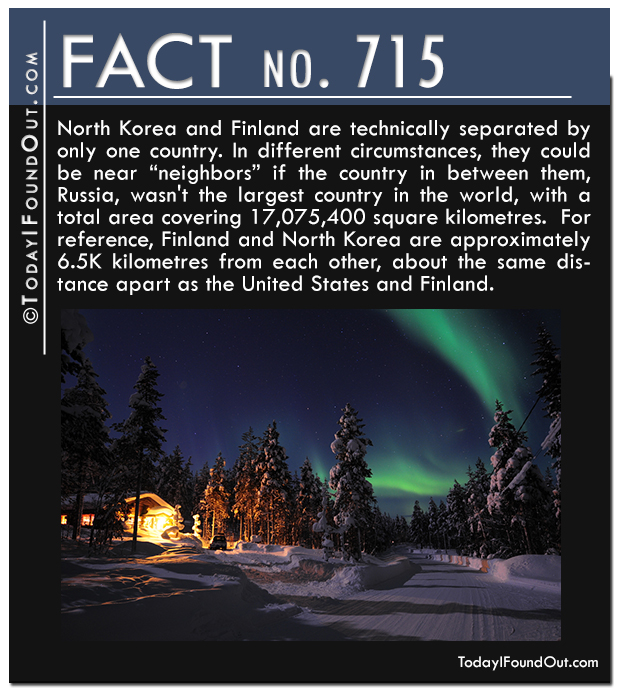 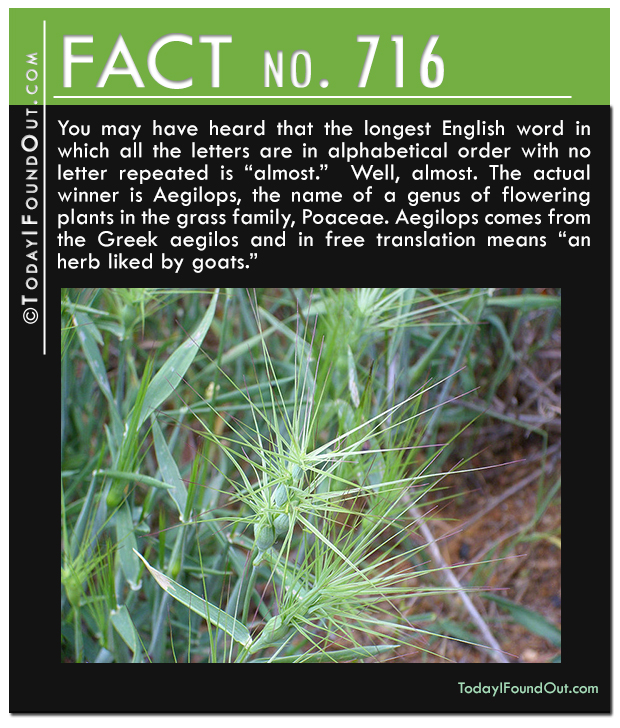 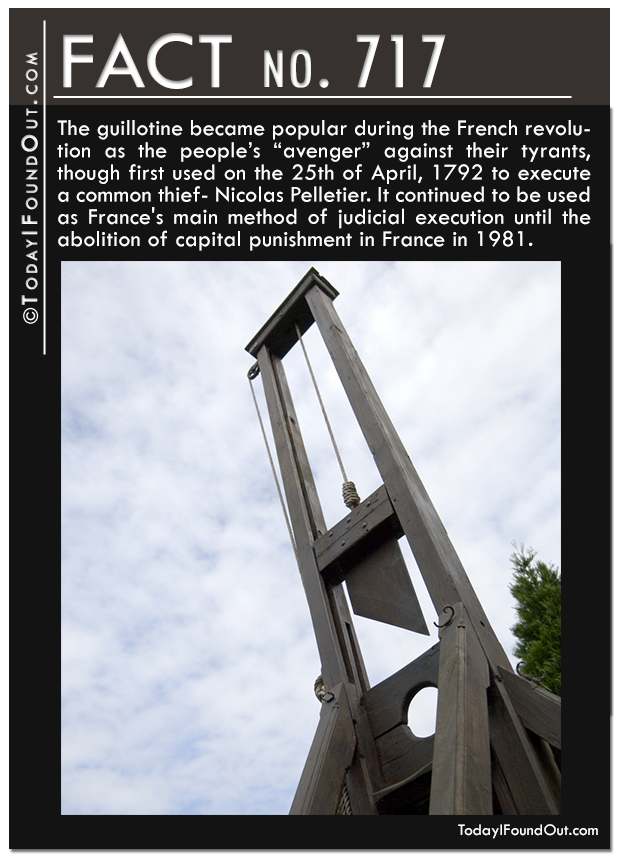 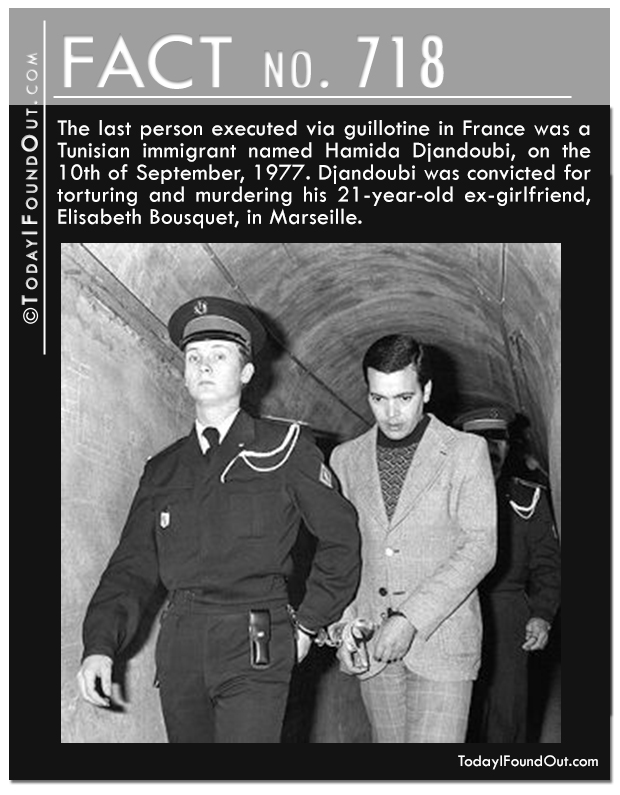 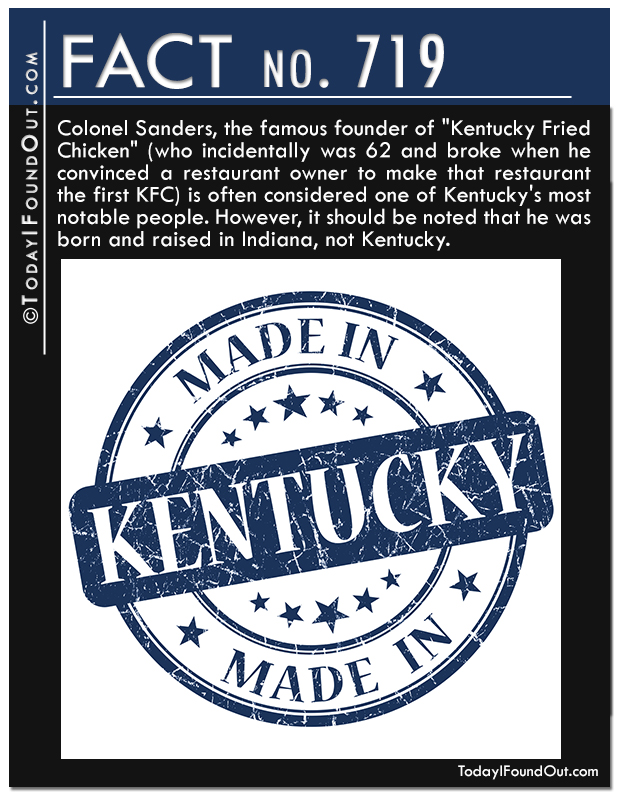 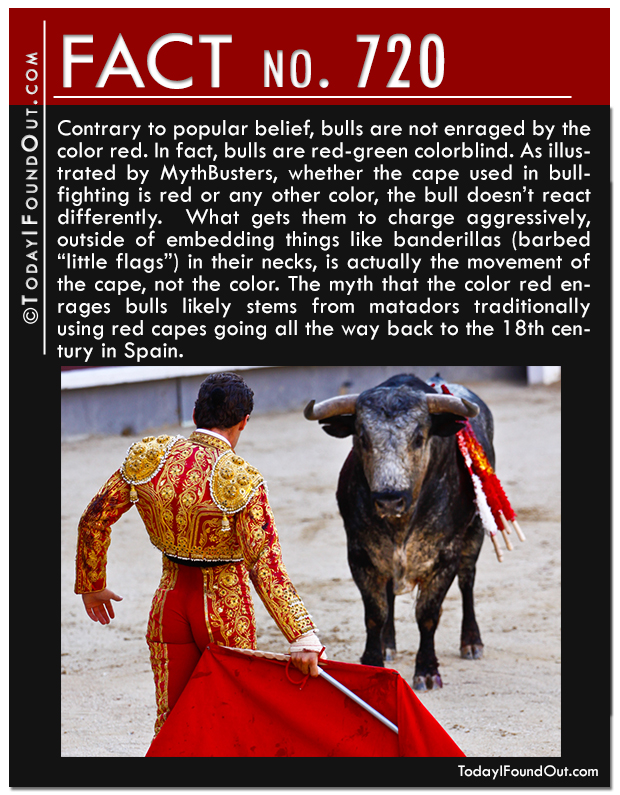 711: According to Mike Tyson, his ex-wife Robin Givens was sleeping with Brad Pitt when Tyson and she were still married. Tyson stated in an interview about the specific incident, “I was getting a divorce. I was going to my lawyer’s office to divorce her that day but I wanted to sneak in…This particular day, someone beat me to the punch…I guess Brad got there earlier than I did. I was mad as hell. You should’ve saw his face when he saw me.” Funny enough, years later for Brad Pitt’s 50th birthday, Angelina Jolie got Pitt an autographed poster of Mike Tyson. On it, Tyson reportedly wrote, “Yo Brad! Still love your taste in women. Happy 50th Dude. Best Wishes, Mike.”

712: Mark Hamill (Luke Skywalker) currently holds the record for playing the Batman character of “Joker” longer than any other actor and in more spinoffs. He got his start doing the Joker in the Emmy award winning 1992 Batman: The Animated Series and has been voicing the Joker in various mediums ever since.

713: Despite the fact he’s considered one of the greatest English-language novelists of all time, Joseph Conrad wasn’t fluent in English until he was in his twenties. Even when he finally became proficient in English, he spoke it with a heavy Polish accent, being from Poland. English was Conrad’s third language.

714: The word “gorilla” comes from the Greek word Γόριλλαι (Gorillai), which was originally a word applied to an African tribe noted for having very hairy women, as recorded by Hanno during his travels along the coast of Africa in 500 BCE. The name was applied to the animal in 1847 by missionary Thomas Savage.

715: North Korea and Finland are technically separated by only one country. In different circumstances, they could be near “neighbors” if the country in between them, Russia, wasn’t the largest country in the world, with a total area covering 17,075,400 square kilometres. For reference, Finland and North Korea are approximately 6.5K kilometres from each other, about the same distance apart as the United States and Finland.

716: You may have heard that the longest English word in which all the letters are in alphabetical order with no letter repeated is “almost.” Well, almost. The actual winner is Aegilops, the name of a genus of flowering plants in the grass family, Poaceae. Aegilops comes from the Greek aegilos and in free translation means “an herb liked by goats.”

717: The guillotine became popular during the French revolution as the people’s “avenger” against their tyrants, though first used on the 25th of April, 1792 to execute a common thief- Nicolas Pelletier. It continued to be used as France’s main method of judicial execution until the abolition of capital punishment in France in 1981.

718: The last person executed via guillotine in France was a Tunisian immigrant named Hamida Djandoubi, on the 10th of September, 1977. Djandoubi was convicted for torturing and murdering his 21-year-old ex-girlfriend, Elisabeth Bousquet, in Marseille.

719: Colonel Sanders, the famous founder of “Kentucky Fried Chicken” (who incidentally was 62 and broke when he convinced a restaurant owner to make that restaurant the first KFC) is often considered one of Kentucky’s most notable people. However, it should be noted that he was born and raised in Indiana, not Kentucky.

720: Contrary to popular belief, bulls are not enraged by the color red. In fact, bulls are red-green colorblind. As illustrated by MythBusters, whether the cape used in bullfighting is red or any other color, the bull doesn’t react differently. What gets them to charge aggressively, outside of embedding things like banderillas (barbed “little flags”) in their necks, is actually the movement of the cape, not the color. The myth that the color red enrages bulls likely stems from matadors traditionally using red capes going all the way back to the 18th century in Spain.