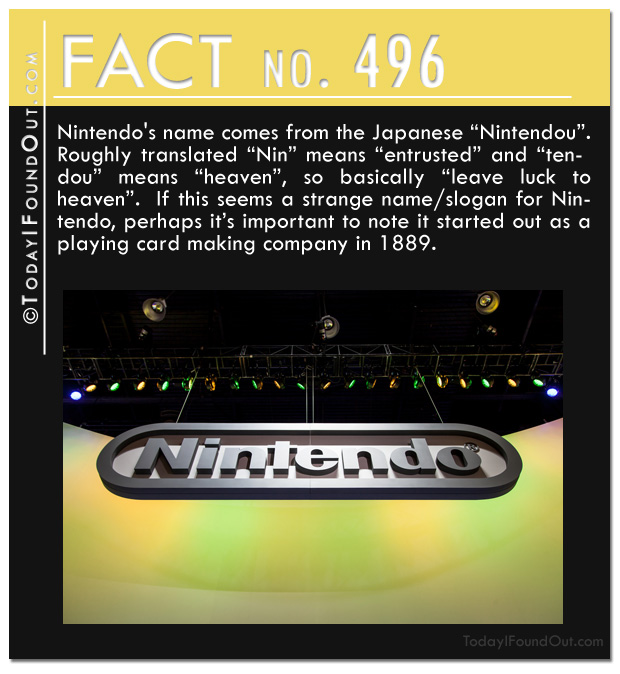 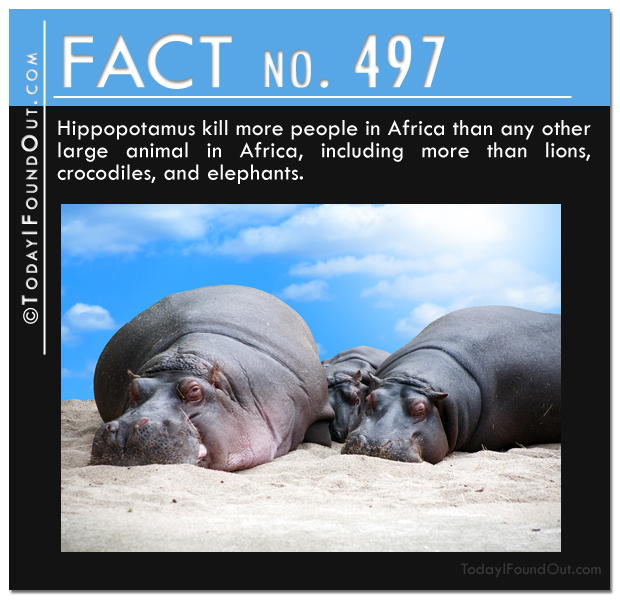 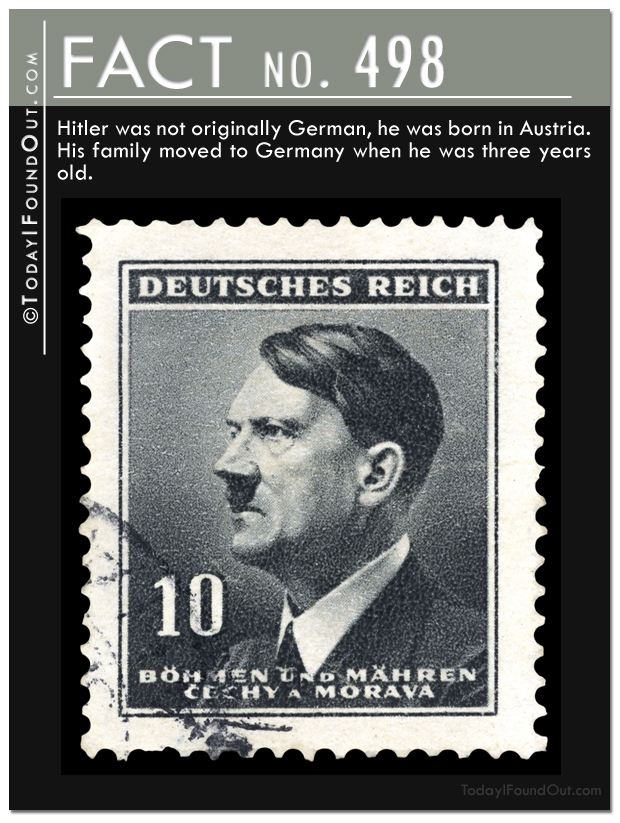 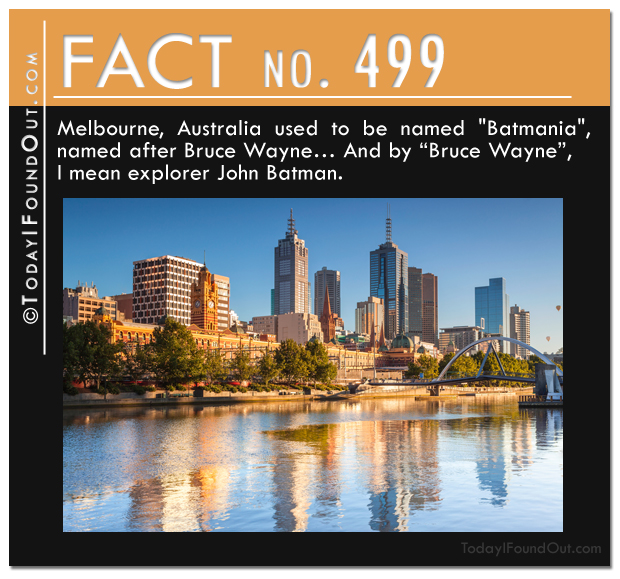 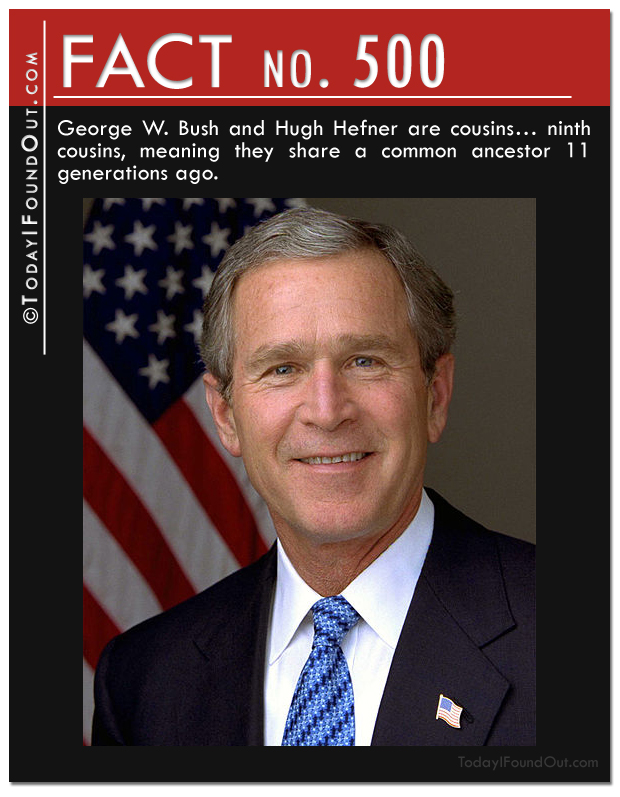 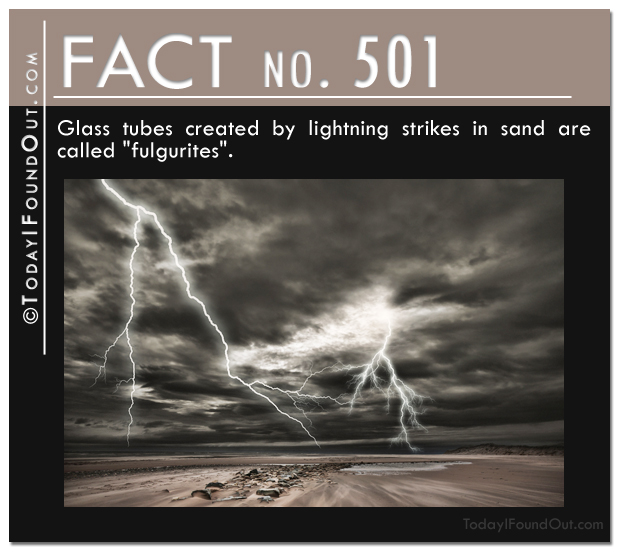 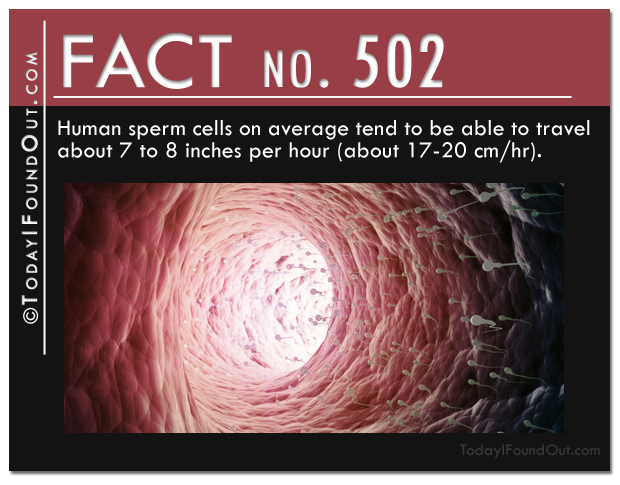 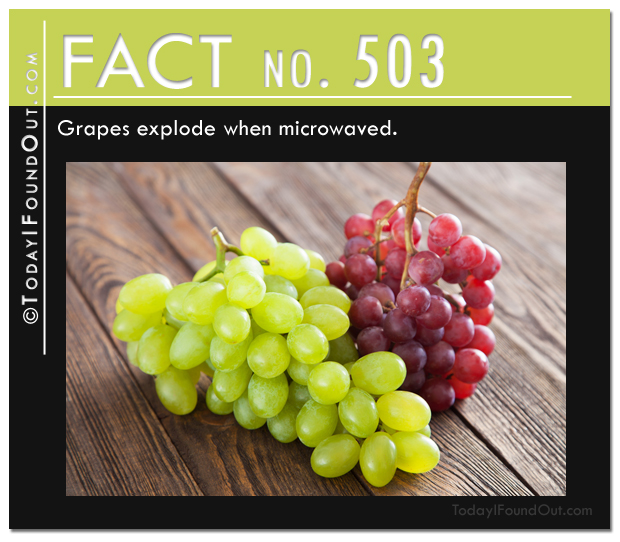 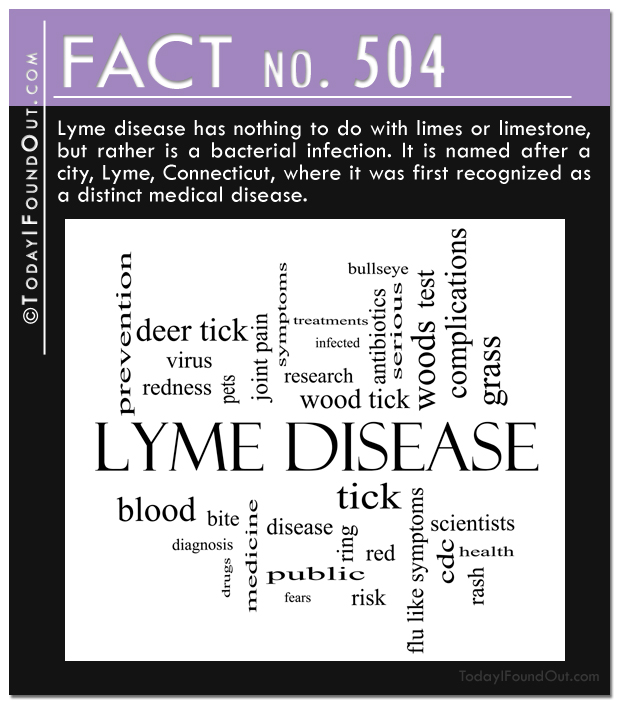 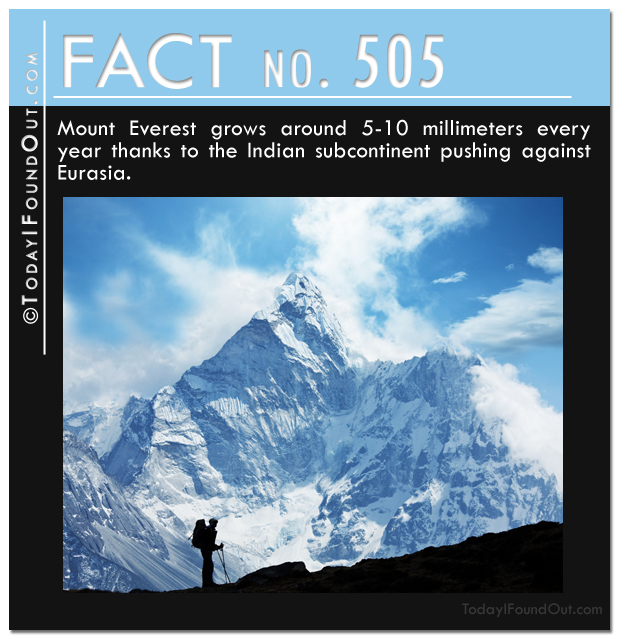 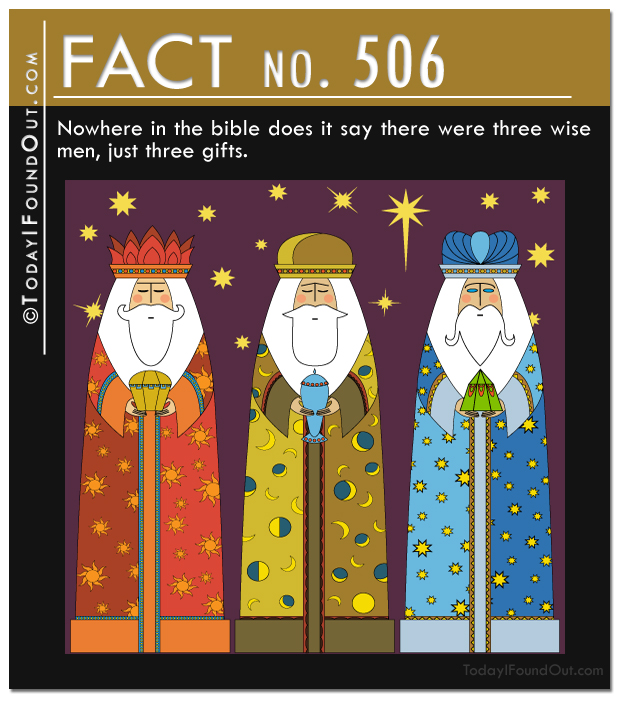 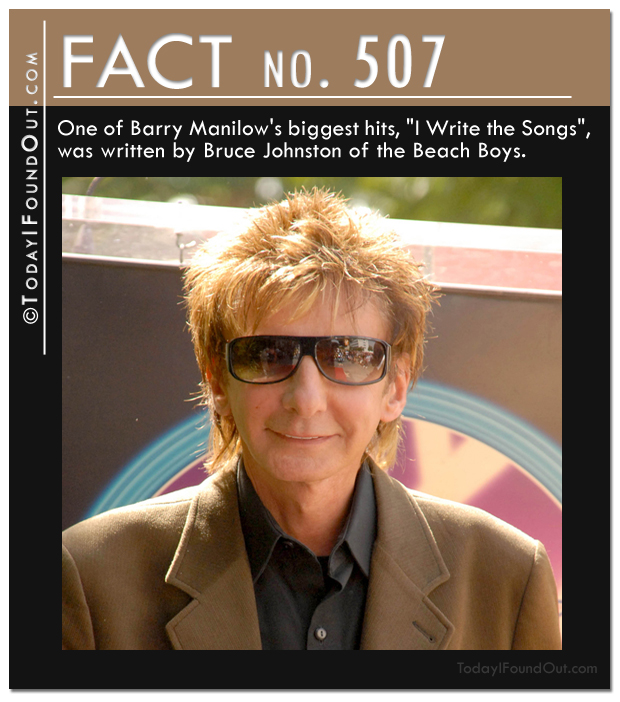 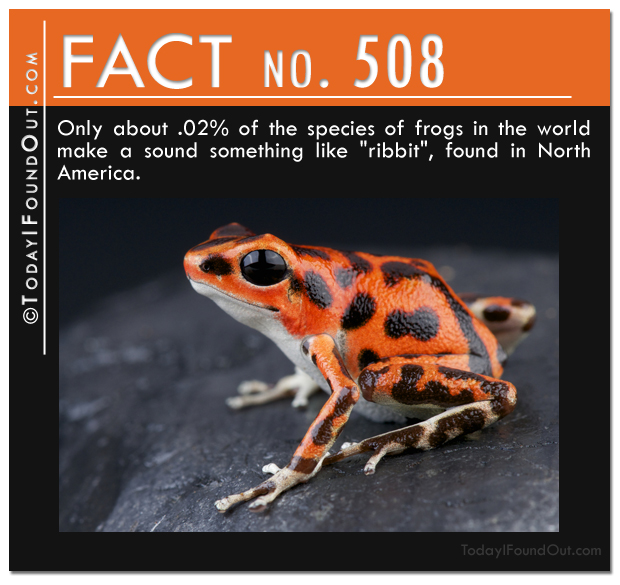 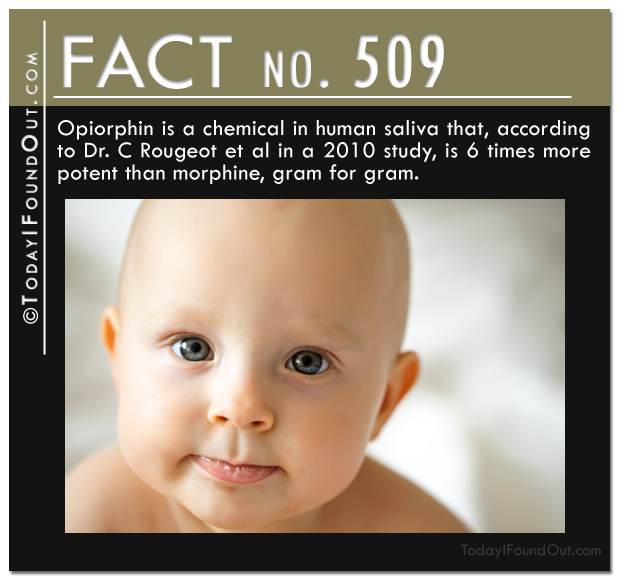 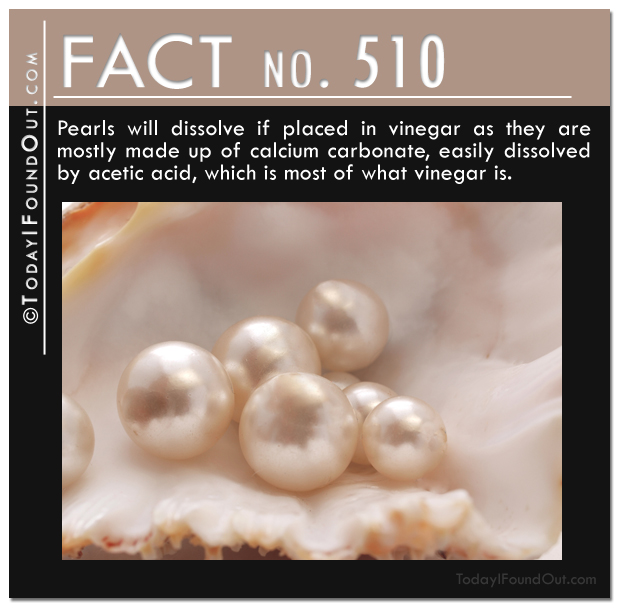 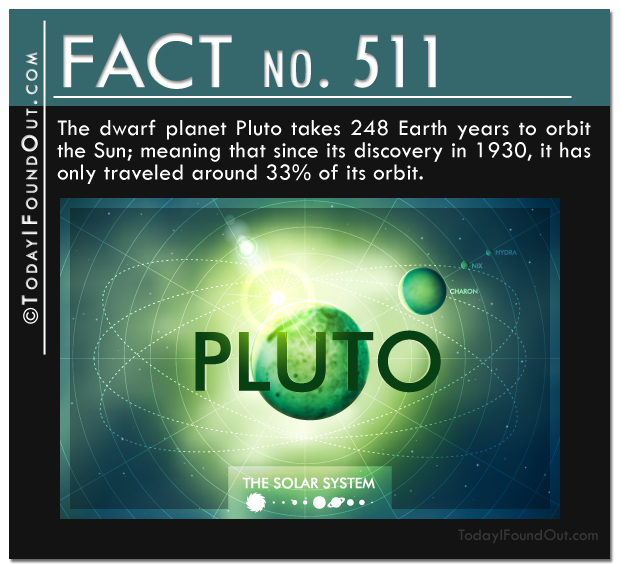 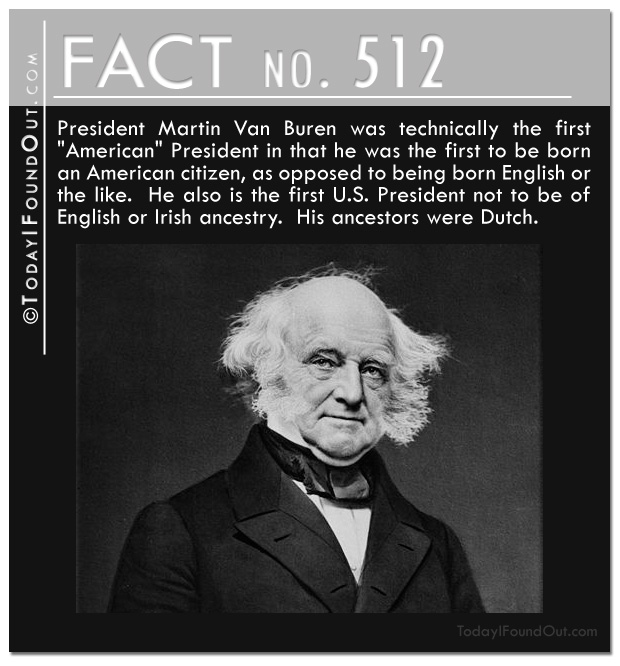 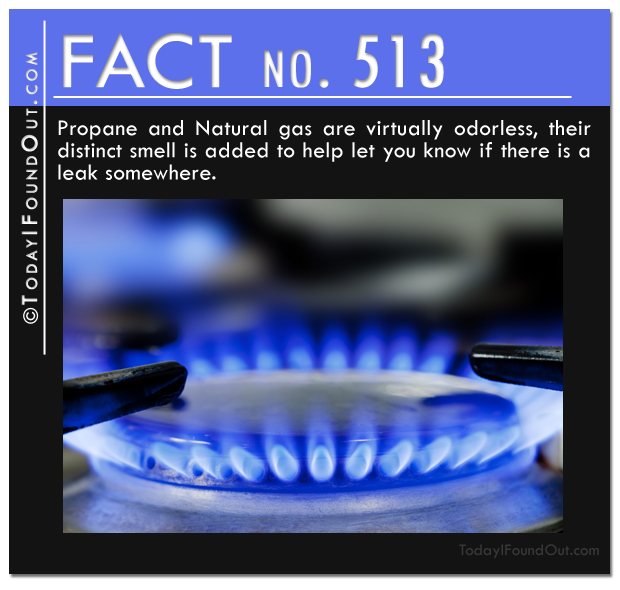 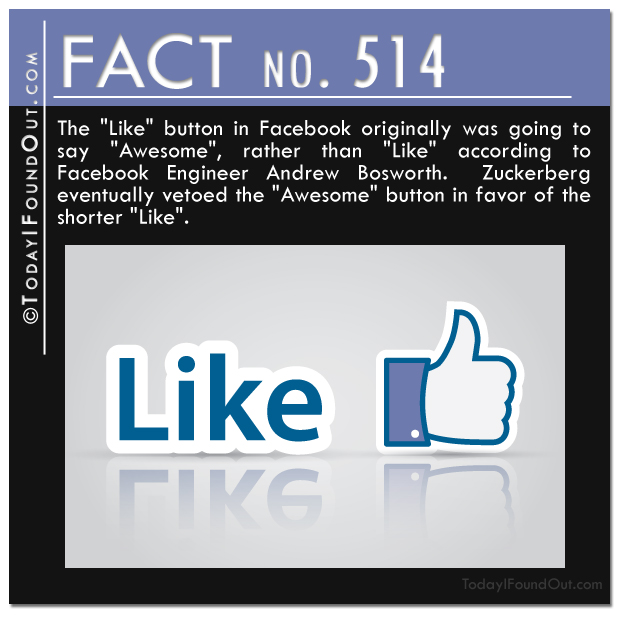 Text Version:
Fact 496: Nintendo’s name comes from the Japanese name “Nintendou”. Roughly translated “Nin” means “entrusted” and “ten-dou” means “heaven”, so basically “leave luck to heaven”. If this seems a strange name/slogan for Nintendo, perhaps it’s important to note it started out as a playing card making company in 1889.

Fact 497: Hippopotamus kill more people in Africa than any other large animal in Africa, including more than lions, crocodiles, and elephants.

Fact 498: Hitler was not originally German, he was born in Austria. His family moved to Germany when he was three years old.

Fact 504: Lyme disease has nothing to do with limes or limestone, but rather is a bacterial infection. It is named after a city, Lyme, Connecticut, where it was first recognized as a distinct medical disease.

Fact 505: Mount Everest grows around 5-10 millimeters every year thanks to the Indian subcontinent pushing against Eurasia.

Fact 506: Nowhere in the bible does it say there were three wise men, just three gifts.

Fact 507: One of Barry Manilow’s biggest hits, “I Write the Songs”, was written by Bruce Johnston of the Beach Boys.

Fact 508: Only about .02% of the species of frogs in the world make a sound something like “ribbit”, found in North America.

Fact 509: Opiorphin is a chemical in human saliva that, according to Dr. C Rougeot et al in a 2010 study, is 6 times more potent than morphine, gram for gram.

Fact 510: Pearls will dissolve if placed in vinegar as they are mostly made up of calcium carbonate, easily dissolved by acetic acid, which is most of what vinegar is.

Fact 511: The dwarf planet Pluto takes 248 Earth years to orbit the Sun; meaning that since its discovery in 1930, it has only traveled around 33% of its orbit.

Fact 512: President Martin Van Buren was technically the first “American” President in that he was the first to be born an America citizen, as opposed to being born English or the like. He also is the first U.S. President not to be of English or Irish ancestry. His ancestors were Dutch.

Fact 513: Propane and Natural gas are virtually odorless, their distinct smell is added to help let you know if there is a leak somewhere.

Fact 515: The draft for War and Peace, the 15th longest novel in the world with over a half a million words, was written out by hand seven times by Tolstoy’s wife, Sophia Tolstaya, before Tolstoy was happy with his novel.