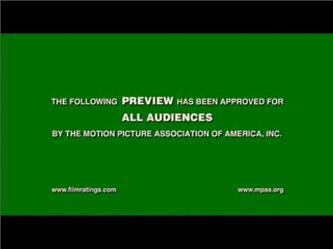 Today I found out why short movie advertisement clips are called “trailers”, even though they are typically shown before the movie.

However, it didn’t take long for movie studios to realize that full film advertisements would be a lot more effective if they showed up before the movie, instead of after, and by the end of the 1930s the switch had been made.  Despite the industry’s sincerest attempts over the last 60 or 70 years to get the name changed from “trailers” to some form of “previews”, among industry professionals and English speaking audiences the world over, “trailer” is still the generally used term.  Although, this has begun to change very recently among the general public when referring to trailers shown in theaters, which are now synonymously known as “previews”.