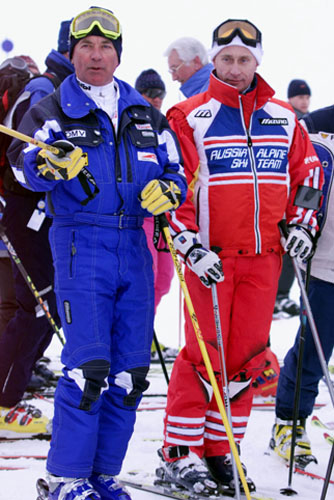 Myth: You lose body heat faster through your head than the rest of your body.

It is very common for parents to advise their children to wear a hat or to cover their head when its cold outside, with the reasoning behind this advice often cited as “most of your body heat escapes through your head” or “you lose heat faster through your head.” People often rationalize why this might be the case stating such things as: “It’s because of the large amount of blood combined with the lack of much insulation like fat and the like on your head.” It turns out though, this just isn’t correct.

This misconception seems to have been popularized by a U.S. army survival manual in the 1960s. The U.S. army conducted studies to test the loss of body heat in extremely cold temperatures. The results of these tests ended up giving rise to a section of the manual stating a person “can lose 40 to 45 percent of body heat from an unprotected head”. The problem is that this doesn’t tell the whole story. What needed to be added is that the subjects of the tests wore survival suits designed especially for the cold, but didn’t wear anything on their heads. So it shouldn’t come as a surprise that the subjects lost a large percentage of their body heat through their heads.

The reality is that the amount of heat released by any part of the body depends largely on its surface area. If the experiment mentioned above had been conducted with people wearing only swimsuits, they would have lost heat more or less evenly across all exposed body surfaces and probably around 10% from the head specifically, given that 10% is around the surface area of your body that your head makes up.

A greater exposure of skin results in a proportionally higher loss of body heat. So, on a cold day, if you block heat loss with the use of insulated material (clothing), then heat will tend to be lost through areas of lowest insulation. If you are fully covered except for your head, then sure, more heat will be lost to the body from the head than from any other area. But it’s not accurate to say that you generally lose heat faster from your head than any other part of your body.

What probably helped perpetuate this myth is the fact that the head, face, and upper chest are up to 5 times more sensitive to changes in temperature than other parts of our body. By covering up these areas, we feel like we’re trapping in more heat, even though clothing another part of the body with similar surface area actually does just as much to reduce overall heat loss.

So, while wearing a hat or covering your head will and can make you feel warmer and protect you from the cold, it doesn’t help any more than insulating other parts of your body.