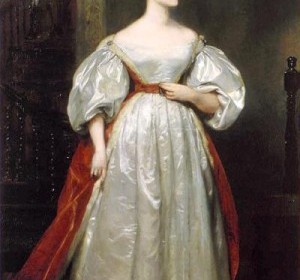 Today I found out that Ada Lovelace was the world’s first computer programmer all the way back in the mid-1800s, writing the world’s first computer program in 1842.  She was also an accomplished mathematician, which was obviously quite rare for women in the era she lived. Lovelace was the only legitimate daughter of Lord Byron, though she never knew him […]