On Average, People Who Earn Less Than $13,000 a Year in the U.S. Spend 5% of Their Gross Earnings on Lottery Tickets 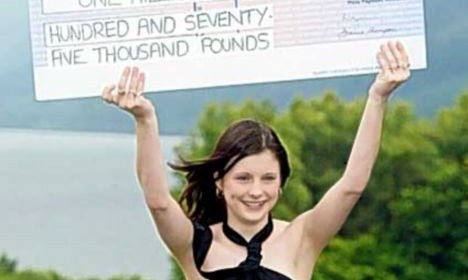 It’s been called a voluntary tax on the poor and under educated, with people spending a whopping $60 billion a year in the United States alone on lottery tickets, most of which are purchased by low income individuals. (All total, about 20% of Americans play the lotto). Despite the high number of lotto tickets purchased annually, when playing the lottery […]