January 10th: Julius Caesar Makes His Historic, Illegal Crossing of the Rubicon at the Head of a Legion of Soldiers, Starting a Civil War Within Rome 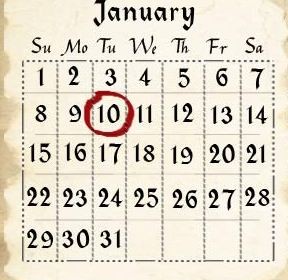 This Day In History: January 10, 49 BC On this day in history, 49 BC, Julius Caesar crossed the Rubicon with a legion of his soldiers, which was against Roman law.  Specifically, Governors of Roman provinces (promagistrates) were not allowed to bring any part of their army within Italy itself and, if they tried, they automatically forfeited their right to […]