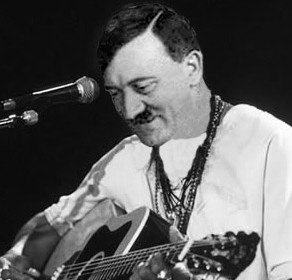 Today I found out that Hitler was a vegetarian.  Now he wasn’t always a vegetarian.  In fact, it was later in his life that he became one.  Around the same time he was killing millions of Jews and millions more from other cultural backgrounds and trying to take over the world.  Coincidence?  I think not! see note According to transcripts […]