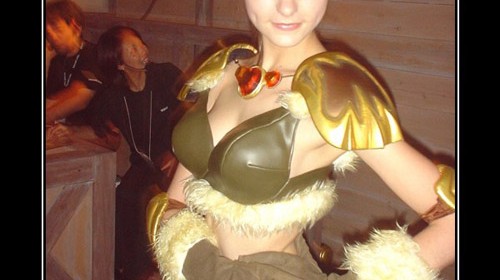 Today I found out the origins of the demotivator meme.  The meme, as we know it today, has its origins in a company called Despair, Inc.  Before them though was a company called Successories.  This company was started by Mac Anderson in 1985.  Among their products were motivational posters with the now classic black background and text underneath a picture. Around […]